RACHEL WILL PERFORM IN BLIND AUDITIONS 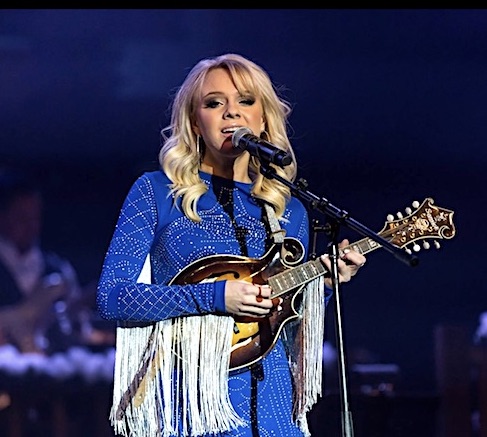 Rachel Messer makes it to  ‘The Voice’ on NBC

Rachel Messer from Ft. Gay, WV will appear on The Voice during the first part of the competition which lasts for three weeks, then who knows how far she will go….

Rachel  had open call audition in 2016 where she performed the song from Pam Tillis “Shake the Sugar Tree” and was contacted in 2018 to make an appearance on the show.

Rachel is a songwriter and musician who performs as a member of the Kentucky Opry at The Mountain Arts Center.

“I’m a big fan of Rachel Messer! She is a beautiful person inside & out, said Ft. Gay mayor Joetta Hatfield today.  “She has appeared several times for our annual Mountain Heritage Day. Believe me, she never disappoints & does an awesome job! Rachel makes our hometown proud & we will surely be cheering for her! Wishing her Good Luck & Love from WV!”