MELISSA MARTIN: WHEN SURGEONS ARE IMPAIRED

When surgeons are impaired 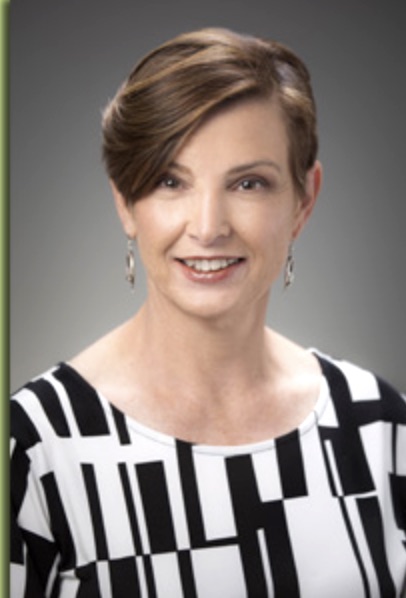 Patients trust their surgeons. They assume they will wake-up from whatever recommended surgery with improved functioning. But what happens when unbeknownst to the patient, her surgeon has impaired functioning?

The foremost reason for professional sanctions by American medical boards is substance abuse. That’s according to a 2012 article in the journal Archives of Surgery.

“Harris Silver, a head and neck surgeon, was a resident in Pennsylvania when he started using narcotics in the 1990s for pain from a neck injury. Eventually, he began getting prescriptions from multiple doctors — and forging his own,” according to a 2014 article in USA Today.

Should surgeons be required to undergo drug screens? When a surgeon is prescribed a controlled substance by his/her own general practitioner, who is watching out for the patients? Should patients be given this information before choosing a surgeon?

According to an American College of Surgeons 2008 survey, more than one-third of respondents reported they were experiencing burnout and one-fourth admitted to being depressed. According to an online article in JAMA Network, a growing body of literature indicates that fatigue may have a substantial role in medical error.

“A 2015 investigation by ProPublica, a nonprofit news organization, looked at Medicare data to see the complication rates of nearly 17,000 surgeons nationwide. Of the 2.3 million surgeries it reviewed, about 63,000 patients suffered serious injury, and 3,405 died.” Read the article at www.aarp.org/.

“The surgical patient is likely at the greatest risk when in the care of an impaired physician, because the surgeon’s role requires simultaneous application of demanding motor, cognitive, and intellectual skills, as well as the emotional composure and critical judgment to make urgent decisions. These capacities become more important during long hours at the operating table,” according to a 2012 article in the Journal of Vascular Surgery.

For example, if an orthopedic surgeon continues to operate on patients while waiting on his own back surgery, is the patient in danger? How competent is a surgeon that stands on his feet several hours a day as he performs knee replacement surgery? And what if he is taking opiate pain pills?

“The question of when a surgeon should retire has been the subject of debate for decades. Both anecdotal evidence and objective testing of surgeons suggest age causes deterioration in physical and cognitive performance,” according to a 2009 article in the journal Clinical Orthopaedics and Related Research.

Mandatory retirement for surgeons does exist in many countries, but not in the United States. Would this be considered ageism? Should competency be based on functional age rather than chronological age? Do surgeons police themselves as a profession?

Are Hospitals Responsible for Impaired Surgeons?

“In some cases, when a hospital knows it has a problem with a bad surgeon, it will not take action for financial reasons. In one illustrative case, an attorney had finished defending a hospital against a malpractice claim based on the agency of a surgeon, and he noticed that the same surgeon had been named in more than 30 malpractice suits,” continues Ralph Blasier, MD, author of the article titled, The Problem of the Aging Surgeon: When Surgeon Age Becomes a Surgical Risk Factor.

Questions to Ask the Surgeon

Could you tell me about your experience with this operation? Do you perform this operation regularly? What is your success rate, and how often do your patients experience any problems? Are you board certified? Are you a member of the American College of Surgeons? Is the surgical facility accredited and properly staffed? www.facs.org.

Questions to Ask Before Surgery

An informed consumer is a wise consumer.

Melissa Martin, PhD, is an author, columnist, educator, and therapist. She lives in Southern Ohio.www.melissamartinchildrensauthor.com. Contact her at melissamcolumnist@gmail.com.