GROWING UP IN LOUISA — INDOOR GAMES WE PLAYED

I wasn’t very old when I saw my first game of checkers being played by some men that were truly wrapped up in the competition to win the game. It was a rare day when I was sent to the local barber to get my wild hair buzzed into a ‘flattop’ like mom ordered. Across from me there were two gentlemen who were laughing one minute and ready to fight each other the next. Wow! I watched a number of the games while dark locks of my hair fell on the apron and floor all around the mechanical chair. When the barber finished the two men were keen to teach me the rudiments of the game. Over the years it seemed to me that the championship matches were a daily event and held in general stores, on park benches, and front porches. These guys would play, chew tobacco, spit, and sometimes cuss. We didn’t do any of those at home it

was an exposure that couldn’t be avoided, but showed me how others behaved. I was never good enough at chewing tobacco, or spiting to be any good at checkers. I could barely think more than eight or ten moves ahead, so knew I wasn’t going to be a champ.

I think I was around twelve when someone gave me a chess set. I thought the little figures were cute I had no idea how they moved on the board. I better understood the rules after I finally discovered an instruction booklet tucked in a drawer under the board that stored the pieces when they were not in use. Now I was able to set the board up with the players in the right positions. Then I got to looking at each little carved piece and read how each was to move on the board. I studied and studied and felt I was ready for a match, but there was no one who could play against me. RATS!

I was left to teach my cousin George how to play, but he had an attitude that he already knew everything, so it was uphill for a while. Finally, he was not only playing, but beating me. I had to look for new victims. I found some around the neighborhood who could play a little so we 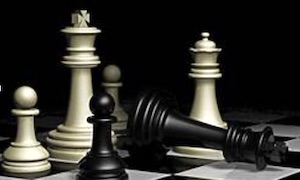 spent a few afternoons playing each other. As with all games, whether golf, football, or whatever, you are only as good as your competition. It is very hard to polish up on your skills if fair was ‘good enough.’ I read about some famous chess moves and learned to win games within just a few early plays, but all that did was make the game more unpopular with others and me along with it.

If the weather, or a minor illness held us to something less vigorous, many of us turned to board games. (One of my sons called them bored games) Of course, the single most popular one when I was older was the capitalistic game called Monopoly. We played for hours on end. 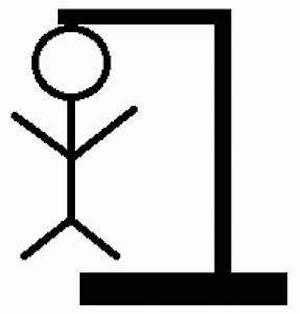 Of course the game taught us lessons that some applied later in life with dealing with investments. Even then, we enjoyed the calamities as much as the victories. Our conversations were full of clichés learned from Monopoly. Even today I’m apt to tell someone to NOT to ‘pass go and NOT to collect $200.’ I’m reminded every time I get a tax bill, or need to donate to a Community Chest, life is so much like Monopoly.

I think it was in my late teens when I began to work on my pool shooting. It was great to hang out with the guys, smoke, and shoot pool way into the night. The problem was that at the same time I was growing more aware of the fairer sex and those girls simply didn’t hang out at the pool hall. In fact, it would have been a shock for a girl to even enter the building. That was, of course, a good thing because we’d have to clean up the language and stop spitting on the floor. Why, we’d even have to stop smoking and telling off color jokes.

Social etiquette of the day dictated that the use of foul language in front of ladies was rude and not to be done. It would be degrading such sweet persons even if they didn’t understand the meanings of such words. Well, clearly I was pretty naïve in those days to think that girls would ever have a bad thought. As I grew older that mindset was adjusted. I still think girls are a mystery but clearly sweeter than us guys, a few I’ve met notwithstanding.

Whether X & O’s, hangman, jacks, or hopscotch, games were a big part of life back then. A generation earlier kids ran down the street with a barrel hoop and a stick. I never did that, or knew about this early practice. Some boys threw knives at targets and shot marbles, and girls played with paper dolls, or baked cookies in their toy kitchens. We all played in the sand, whether a real, official sand-box, or a just dusty place in the yard. We all played and benefited from the experience. Life was good.

We didn’t know much about the real stuff going on with the grownups. Yes, we heard that bills had to be paid, and knew that meals had to be prepared. We understood that new clothing was needed, and the house needed constant upkeep. For the most part we didn’t hear about a marriage that was in trouble, or a cousin who was deathly ill. We had no idea all those things on the Monopoly boards were really very much about real-world living. We’d hear of someone losing a job, or being transferred away, or a grandparent passing, but thank goodness it was rare. We lived a life that for the most-part was protected from the ugly. 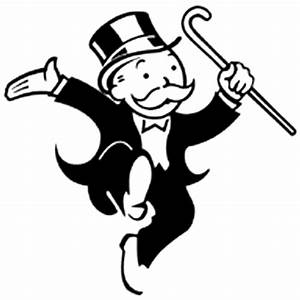 When life was simpler there still were some risks, but not as dangerous as those at our very finger-tips today. Back in the day we could be trusted not to play near the train tracks, or a busy highway. We knew not to cross a pasture in sight of a mean bull. We could tempt fate and try some foolishness, but it was usually found out. We had an innocence about us. Much of life was still a mystery. The web, media, and even the conversations of today take that mystery away and replace it with temptation. Who can stand such an assault? So when you have a chance, teach a kid to play chess or Monopoly.