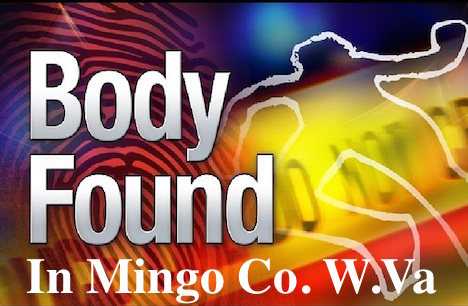 The incident occurred in Varney, WV area of Mingo County.

Adult Protective Services found the body of George Blaire inside his residence. The man had been there “for an extended amount of time” according to the Troopers who were assisting.

Both mother and son were in need of medical treatment and were transported to Applachian Regional Hospital in South Williamson, Ky.

Animal Control had to remove two dogs that were tied up to door handles.

The incident is under investigation although no charges have been filed yet, charges are pending on the victim’s caregiver.