35 YEAR-OLD MAN MAY HAVE DIED OF NATURAL CAUSES 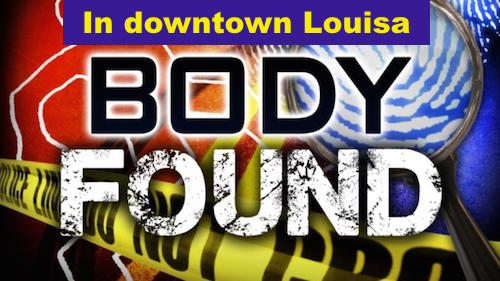 LOUISA, Ky. — On Wednesday, August 29th the Louisa Police Department responded to a 911 call regarding a body being found in Louisa. LPD then called the Coroner to the Pocahontas Apartments in downtown Louisa.

Nathaniel Scott Peters, 35, of Louisa was pronounced dead on the scene at 1:15PM.

Coroner Mike Wilson said no foul play is suspected. Cause of death is believed to be by natural causes but is still unknown until autopsy results are reported, Wilson said.