Woman accused of taking $77 worth of meds 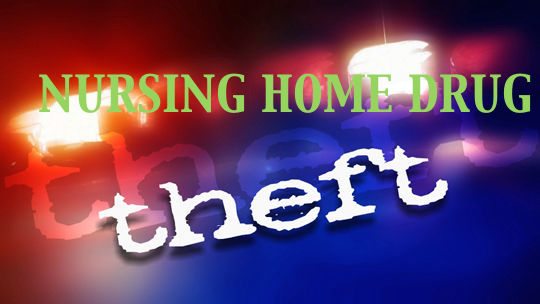 LEXINGTON – A Magoffin County woman was arrested on Friday for allegedly taking narcotics from patients while working at a nursing home in Lexington.

According to the arrest warrant, Shana Rachelle Bailey, 42, of Royalton, is accused of taking medications from Northpoint Lexington Healthcare Center while she was an employee.

The narcotics that were stolen from the facility were located in a secured area of the building, only accessible by employees.

Some of the narcotics had been removed from their original packaging or had been crushed, but the packaging could be linked to a Northpoint patient.

According to the warrant, some of the packaging had signs that Bailey had attempted to remove identifying information as to obscure the point of origin for the medications.

Bailey was arrested at her residence in Royalton on Friday, August 25, and charged with one count of theft by unlawful taking under $500. She was housed and released from the Big Sandy Regional Detention Center, pending future court dates.