ACLU of Ky. to fight back as religion becomes more prominent in state’s schools

A leading civil rights group says a new effort to have the motto “In God We Trust” displayed in Kentucky’s public schools is just the latest in a string of attempts to bring religion into the classroom.

State Rep. Brandon Reed (R) of Hodgenville has pre-filed a bill that would require public schools to display the motto in a location of prominence, such as a hallway or cafeteria. The American Civil Liberties Union of Kentucky says it is ready to fight back, and its communications director, Amber Duke, says there’s a trend in Kentucky of using a governmental position to further religious beliefs. 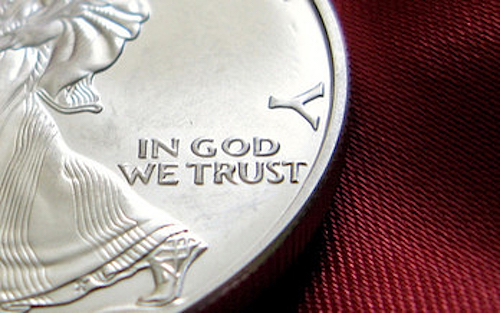 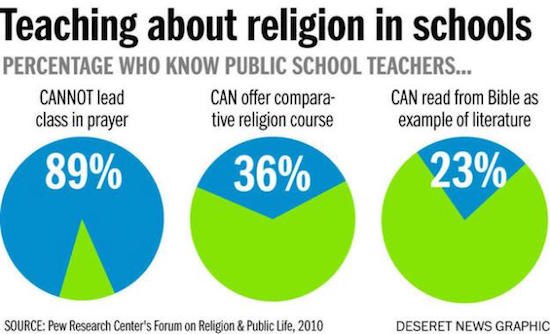 “This is sort of a theme with the General Assembly,” she states. “We’ve seen Bible literacy classes. The governor has declared the Year of the Bible for a couple of years in a row in the state of Kentucky. Legislators proposed days of prayer for Kentucky students.”

Reed says “In God We Trust” has been the country’s national motto for more than a half century, and would help send a positive message to students as they enter a school building.

Duke says all Kentuckians have a right to religious freedom, but no student should be made to feel like an outsider. She says the classroom is for teaching, not preaching.

“Religious ideals and beliefs and the study of religious texts and prayer is something that should be left to parents and churches and not government or school officials,” she stresses.

Duke adds the ACLU will be opposing the measure as it’s considered in the 2019 legislature. Tennessee and Florida passed similar laws this year.