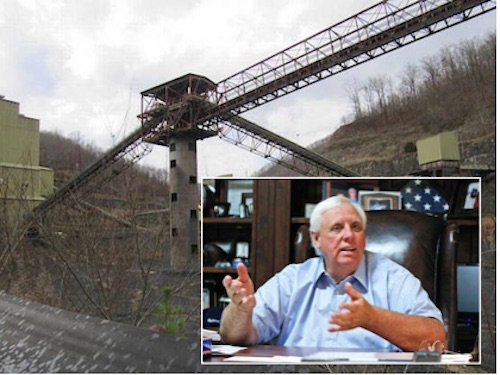 West Virginia Gov. Jim Justice and coal companies associated with him have shirked property taxes, lied in lawsuits and failed to complete a 2014 deal to fix hundreds of mining reclamation violations in Kentucky, state regulators have charged in a court motion.

The state is asking a judge to order Justice to pay a $2.99 million penalty outlined in the deal. The agreement makes Justice and his son, Jay Justice, personally liable for financial commitments it covers.

The state’s motion was in response to one from Justice arguing that state officials have acted inappropriately.

ANSWERS TO QUESTIONS ABOUT KENTUCKY'S NEW ID'S INCLUDING PRICES