FLOYD CO. MAN ACCUSED OF SHOOTING COP WILL FACE A JURY NEXT MONTH

POWERS COULD FACE LIFE IN PRISON 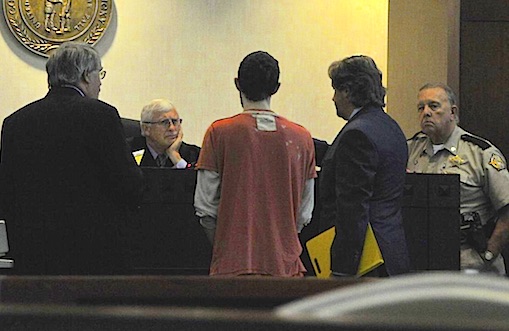 Floyd County Commonwealth’s Attorney Brent Turner said Robert L. Powers, 31, of Auxier, is facing a sentence of 20 years to life in prison, if he is convicted of crimes alleged in one of three felony cases he currently faces.

Powers is scheduled to go to trial on Sept. 19 in a case in which he is charged with shooting former Prestonsburg Police Sgt. Adam Dixon.

Prestonsburg’s former mayor, Jerry Fannin, was sentenced to probation and a fine in connection with a case in which he was found guilty of using city funds to support his semi-professional football team. 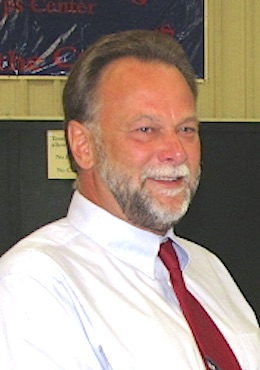 Fannin appeared in U.S. District Court in Pikeville Thursday where U.S. District Judge Karen Caldwell sentenced him to serve six months of probation, with home incarceration required, as well as a $2,000 fine and nearly $8,000 in restitution linked to the case.

RAIL TOWN HOSTS Q AND A SESSION ON AIRBNB PROGRAM