FRANKFORT, Ky. (August 15, 2018) – Secretary of State Alison Lundergan Grimes and county clerks from all parts of Kentucky on Wednesday participated in a national cybersecurity exercise with 45 states across the nation and hosted by the Department of Homeland Security. 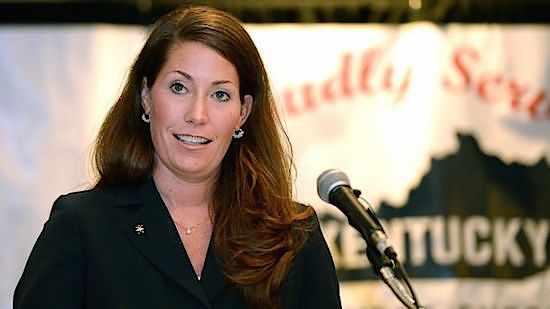 “I did attend the exercise yesterday, also I took deputy Gray Maynard from our election dept,” jobe said this morning. “I was glad that our office could be represented along with about 15 other clerks and deputies.” 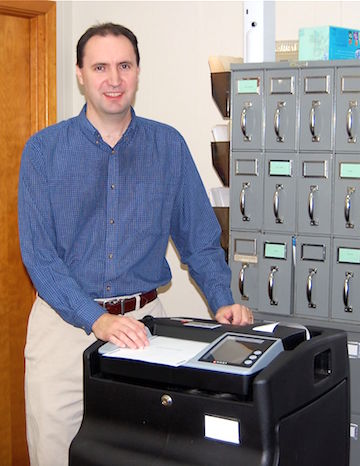 He said the simulated exercise was helpful for clerks like himself. Jobe, who is past president of the State Assn. of County Clerks said he always wants to stay ahead of the curve when possible.

.”The table top exercise was very helpful,” Jobe said. “I always want to learn how to better serve in different areas of the office. And I want to stay informed, about updates and changes to be better prepared.”

Grimes is also staying on top of things statewide, she says.

“The Department of Homeland Security has been a key partner in the administration of Kentucky elections for years now, and we are proud to be involved in today’s exercise,” Grimes said. “The environment elections officials operate in is unprecedented with risks from bad actors seeking to influence our elections and sow discord and chaos in our democracy. We must be prepared, vigilant, and actively inspire confidence in our process. That is what today’s exercise was all about.”

DHS and Grimes have worked closely during and since the 2016 presidential election, shortly before the agency designated America’s elections as critical infrastructure. DHS provides cybersecurity tools and protections of Kentucky’s infrastructure.

In April, Grimes announced an expansion of the partnership to train county election officials across Kentucky on cybersecurity and threats to elections. The trainings are some one of the first of their kind in the nation.

“I appreciate the many county clerks who understand the risks and vulnerabilities we face, and we will continue to work hand-in-hand to ensure that our process is accurate and secure,” Grimes said.