SUSPECT ID MADE ‘WITHIN AN HOUR’ OF STORY HITTING NEWS, SHERIFF SAYS

A suspect that fled from the Wayne County Sheriff Drug Enforcement Unit and Kenova Police Department last week has been identified and arrested by the WCSD DEU.

Dusti Mullins, of Huntington, is charged with Felony Fleeing in a vehicle, Conspiracy, Driving while revoked for DUI 2nd offense, 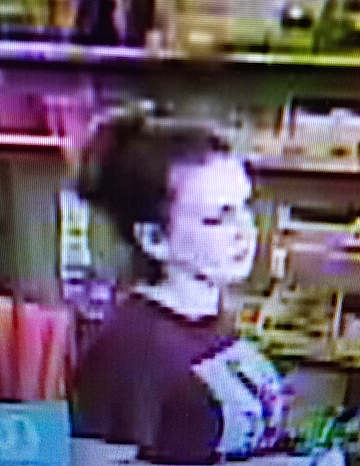 and leaving the scene of an accident with property damage.

While fleeing the area the suspects’ vehicle struck a county vehicle and continued to flee. After pursuing the vehicle down Waverly Rd the suspects went down Sunset Dr and then Christopher Stinson bailed out of the vehicle and ran on foot into a wooded area. Officers apprehended Christopher a few minutes later near West River Rd.