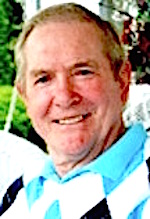 TUESDAY EVENING WAS A GREAT NIGHT FOR SCORING. There WAS A BIG CROWD present and they all SHOT OUT THEIR GOOZOO! unfortunately, I WAS NOT THERE. 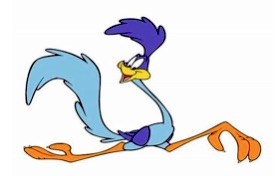 I could not attend Tuesday night because Beverly and I, along with Gretchen, Spencer, and their children, Adelyn, Lincoln, and “the roadrunner,” aka Gavin, traveled to Natural Bridge to meet our gone but not forgotten world travelers. Amity and Todd, along with their boys, Elijah and Malachi met up with us at the park where each couple had a cabin. Natural Bridge is a beautiful quiet venue, no cell service, no internet, and in our cabin, no TV. Hey, guess what, it didn’t kill me, and I even learned to read again. It was great having our children and family to gather together. We learned of “Poor Bob” who was always getting into trouble, and other characters, like “Chuckie” who were less than smart ending in a “pickle.” These stories were told around the campfires we had each night. Todd and Lincoln were the storytellers. It’s nice to find that families can have good times just sitting and without texting, messaging, or otherwise using electronic gadgets.

I wasn’t sure that the league played Tuesday because of the weather we experienced at Natural Bridge. The rain poured every day we were there. It was torrential at times; then the sky cleared and all we had was blues skies and sunshine. This happened two or three times a day. Amity said that it almost like we were in Singapore where this weather is more common.

The Tuesday night I missed, which experienced excellent weather here, ended as “something on a string.” Of the nine holes played, eight of the holes were birdied. The only hole not birdied was the par 3, #8. In all, there were 11 birdies and 2 eagles on the scorecards. Actually, this should be called the Troy Hughes night; for Troy, everything was going right. He was in what is called “the zone.”  Troy tied the league gross record of a 4 under par 32 and tied the low net score with a 30. Troy also had the longest drive and the fewest putts. It doesn’t get much better than that.

The back nine was played Tuesday. As usual, the back nine scores were much better than those shot on the front nine last week.

Now for the scores and highlights for July 17. 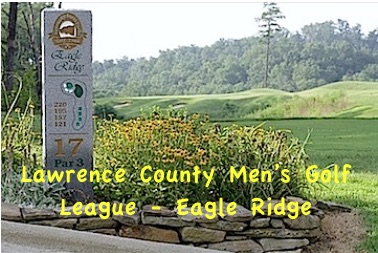