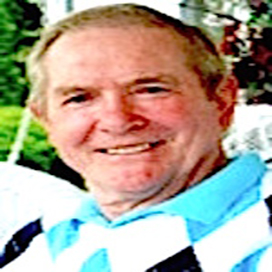 Our intrepid, valiant, and courageous octogenarian, Bill England defeated Dustin Kingsmore and Bill Jackson in a three-man playoff for the first half championship. Bill is the oldest member of our League and has been an officer and director since the league’s inception. He has been of great help in the operation of the league.

As I explained a couple of weeks ago, the league is divided into 2 halves. The League Champion will be decided with a playoff between the 1st half winners and the 2nd half winners. By winning the first-half, Bill will be in the league finals after the remainder of the league schedule is played.

The front nine was played Tuesday. As usual, the front nine scores were not nearly as good as those of the back nine of last week.

Now for the scores and highlights for July 10.