ASHLAND, KY. (July 11, 2018) – The Kentucky State Police in Ashland is investigating a fatal collision that occurred yesterday evening around 10:24 pm at the intersection of KY 3 South and See Chapel Road in Lawrence County, KY. 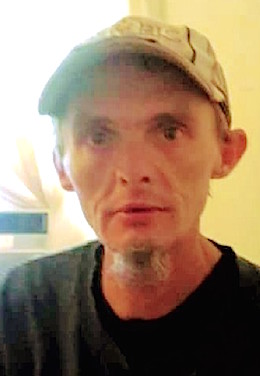 Blake Hammond, age 23, of Louisa, KY was operating a 1997 Chevy Silverado and was traveling North on KY 3 in the area of See Chapel Road. Hammond approached a pedestrian, Christopher Mullett, who was walking in the travel portion of the northbound lane of KY 3.

Hammond, a member of the Louisa Vol. Fire dept., attempted to avoid Mullett and steered into the southbound lane, but the front right bumper of the vehicle struck Mullett causing multiple injuries. Hammond stopped and began rendering aid until EMS arrived on scene.

Christopher Mullett, age 39, of Louisa, KY was transported by Air Evac to Cabell Huntington Hospital. At 11:30 pm Mullett was pronounced deceased by medical staff. At this time an autopsy has not been scheduled.

Hammond was wearing a seatbelt at the time of the collision and did not receive any injuries. Alcohol/Drug usage is not suspected as a contributing factor to the collision.

The collision remains under investigation by Tpr. Bobby King.

As additional details become available they will be released.