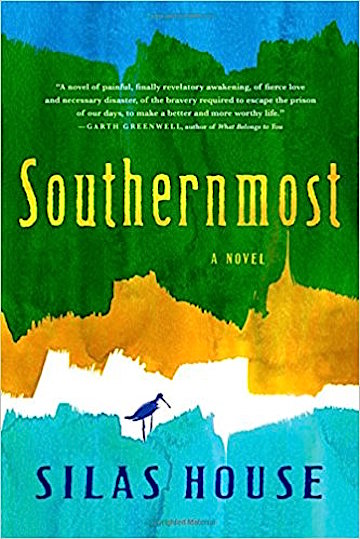 Since the 2016 election, journalists have published countless pieces on what makes rural America tick. And so have authors, in the slower cycle of book publishing. Kentucky writer Silas House’s new novel, Southernmost, is a provocative entry in this wave of Trump-era literature, examining not just the faith of rural evangelicals, but their works.

The book centers on Pentecostal preacher Asher Sharp, who is horrified when his wife insists they turn away a gay couple after a catastrophic flood, one in which the couple saved some church members. Sharp, who had rejected his own gay brother years before, realizes how much his heart has changed and leaves his wife, which puts him in danger of losing custody of his beloved son. So Sharp kidnaps his son and takes off for Florida, to find his brother and evade his ex-wife.

“What follows is a fast-paced page-turner, a story of redemption with many twists, turns and surprises. It also is a well-written exploration of the complexities of faith, humanity and how hard it can be to change long-held beliefs,” Tom Eblen writes for the Lexington Herald-Leader. Southernmost is more than a good tale; it’s a rebuke of modern evangelical Christianity and a scream of frustration at “faith without works.”