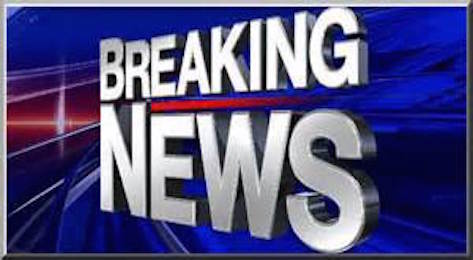 PIKEVILLE, Ky — After a Belcher woman was arrested Tuesday in Pikeville for allegedly leaving a three-year-old child in a hot vehicle while getting prescriptions filled, the Pikeville Police Department warned of the dangers of the heat and the measures the department will go through to keep children, and pets, safe during the summer. 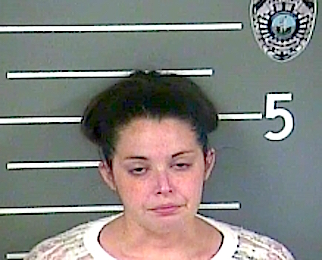 On Tuesday, Pikeville Police officers responded to reports of a young child left in a vehicle, in which the vehicle did have the front windows down but the rear windows, where the child was sitting, all the way closed.

“That car, in just a matter of minutes, was 114 degrees inside. This child was buckled in a car seat, he can’t move, he can’t escape,” said Pikeville Police Chief Chris Edmonds. “It doesn’t take long to get distressed at 114 degrees. There’s not enough oxygen in the air to breath. Even though these windows were down … there’s no breeze getting in there like we get in the outside elements.”

Responding officers Tommy Fouts and Chad Branham made contact with the driver, identified as the child’s mother, Tina M. Hamilton, 30, of Abner Fork Road, as Hamilton exited Economy Drug, the citation in the case said. She told officers she had been inside “getting her Gabapentin filled,” the citation said.

Hamilton was arrested on a charge of first-degree wanton endangerment, court records show. After she entered a plea of not guilty to her charge at arraignment, Pike District Court Judge Darrel Mullins ordered her held in custody at the Pike County Detention Center on a 10 percent payment of a $5,000 bond, court records show. Hamilton, according to jail records, remained in custody of the PCDC as of presstime Wednesday.

The outside temperature was 90 degrees at the time officers made contact with Hamilton, but Chief Edmonds said even when the temperatures are not as high, the dangers are still present.

Edmonds said he had demonstrated that with his officers Wednesday, when the outside temperatures were closer to 80 degrees, with cloud coverage.

“We took a car out there and it took just five minutes for the inside of that car to reach 108 degrees in the back seat. Five minutes and that car was 108 degrees. It took five minutes to jump 30 degrees,” Edmonds said. “Please, if you cannot take your children in with you where you go, please find someone that can watch them for you for just a few minutes. The 10 minutes you might leave that child in the car, the risk and one tragedy, it is not worth it.”

Edmonds said his office will respond to every report of children, or pets, in dangerous situations. And if officers arrive and the safety of the child is in question, property is no longer a concern, Edmonds said.

A farm tractor incident on Friday claimed the life of a David resident.

Emergency responders were called to Triple S Road in David on June 15, following reports of a tractor incident that caused the death of Denver Shepherd, 77.

Kentucky State Police Spokesperson Trooper William Petry reported that the agency received a call just after 6 p.m., saying a farm tractor had overturned in the creek and the operator was trapped under it.

Officials reported that call was made by a Fed Ex delivery driver, who spotted the tractor in the creek while delivering packages.