ARE YOU ‘TAX HEALTHY’? 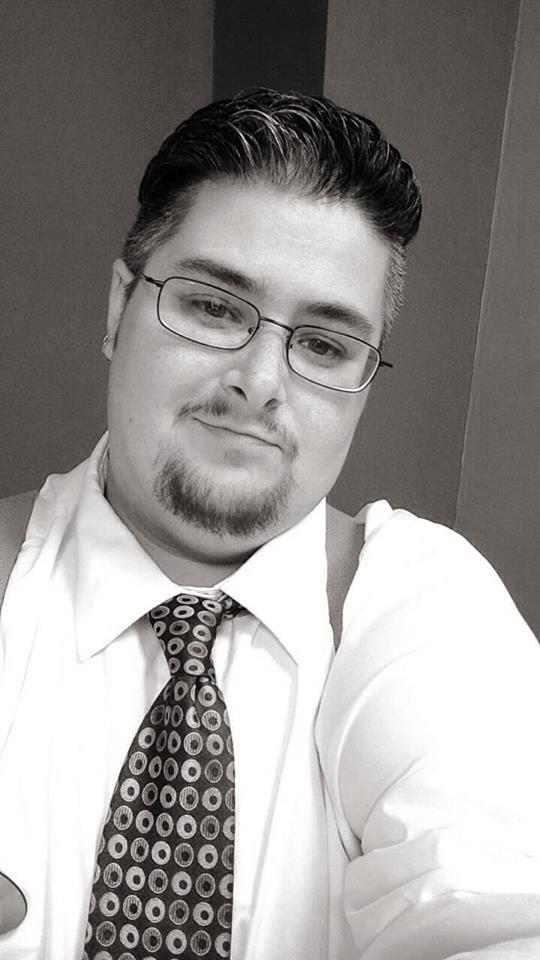 The Tax Cuts & Jobs Act of 2017 has thrown most Americans for a loop. While there are changes and revisions to the tax code practically every year, this law is the largest overhaul in years.

For those here in our area, there are several key points that will, undoubtedly, affect far more of us than we would think. Now that we’re headed into the second half of the year, we should all be taking a look at our financial situation to see where we stand.

Do you remember filling out a W-4 when you first started your job? This is the form where you write your number of ‘allowances’. Now, a very common misconception about the W-4 is that it is the same number of dependents you will claim on your return. While your allowances is loosely based on dependents, there are definitely some differences. The W-4 is huge because it is what will, hopefully, ensure you have paid enough in federal withholding so you don’t owe taxes at the end of the year. The TCJA made some major changes to tax brackets and, if you’ve been on the line in previous years, it’s definitely time to reevaluate this form. Along with these changes, the IRS released a revised version of the W-4, which you can find by visiting www.irs.gov. The site even has a calculator that can be used to make adjustments if you’ve started a new job or are just now getting around to changing your W-4.

One group of workers that are likely to be affected in a big way are coal miners, pipeliners, and other workers who routinely work out-of-town and/or have large expenses related to their job.

Higher wage earners who must buy special equipment (such as helmets or steel-toe boots) were likely to have filed a Schedule A, or itemized their deductions. The TCJA has, basically, doubled the standard deduction, however, meaning many who have itemized in the past will not benefit from doing so now. Further, there were changes to what can be itemized. For instance, if your employer does not reimburse you for those steel-toe boots or your gas to the job site 4 hours away, you can no longer claim these expenses on your tax return.

This, however, is not to be confused with those who will file a Schedule C. Lawrence County and surrounding areas have seen a major influx of small business owners, specifically with companies such as Paparazzi, Lula Roe, and other similar franchises. These entrepreneurs can still claim all their legitimate business expenses as deductions. Further, even if you didn’t make much more than pocket change, you may still be required to claim these earnings on your return. There is no absolute definition that distinguishes between hobby income and self-employment income so it’s highly recommended to seek professional advice in determining whether or not you need to claim this income. There are also many expenses that you may not even realize you can deduct, such as a portion of your personal cell phone bill if you also used it for business.

You may also reap the benefits when it comes to the Earned Income Tax Credit (EITC) by claiming this income on your return. This would especially hold true, for instance, with stay-at-home moms who don’t typically hold a regular 9-5 job. Another major issue affecting those who own their own businesses is the self-employment tax. We often think of our tax system as one where you just ‘settle up’ at the end of the tax year, but this isn’t the case. We are actually a ‘pay-as-you-go’ tax system and the IRS absolutely expects quarterly estimated payments.

For those who earn enough, you may also be entitled to the Child Tax Credit. In prior years, this credit was refundable (meaning you get back money you may not have actually put in) up to $1,000. This year, however, some will see this credit refunded up to $1,400 per qualifying child.

The simple truth of the Tax Cuts & Jobs Act is that it will affect each and every taxpayer. Some will benefit and some will be hurt by it. Our best advice is to go ahead and check-in with your tax professional now. There’s still time to make sure you’re paying enough in to not pay it later and reputable tax preparers will gladly walk you through it now, before it’s too late.