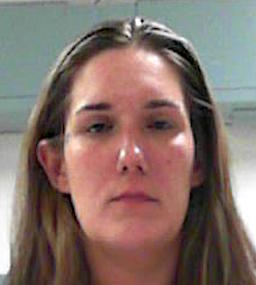 During the stop, officers became suspicious of the driver. After checking on the status of her driver’s license, officers learned her driving privilege was restricted to a vehicle with a DUI interlock device. Powers was driving a rental car without the DUI device.

Officers contacted Huntington Police for assistance from a canine unit. The canine immediately alerted to a bag in the rear of the vehicle. The officers conducted a preliminary search and observed a large quantity of what appeared to be powdered cocaine in the bag.

A search warrant was obtained and a complete search of the vehicle was conducted later in the evening.

Police have now recovered nearly one and a half (1.5) kilos of powdered cocaine, Percocet pills, and cash from the vehicle. The total street value of the seizure exceeds $150,000.

Powers has been initially charged with transporting narcotics into the state, a felony, and other charges are pending. She was arraigned before Wayne County Magistrate David Ferguson on Friday.

She is being held at the Western Regional Jail in lieu of a $300,000 cash only bond.

Anyone having more information on this case is asked to contact the Kenova Police Department at 304-453-1281. 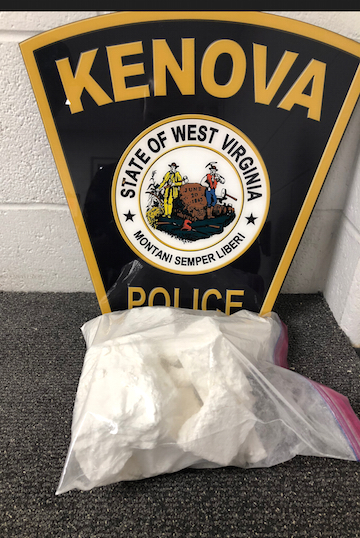