One lane bridge over Ky 644 in Lawrence Co. is on list 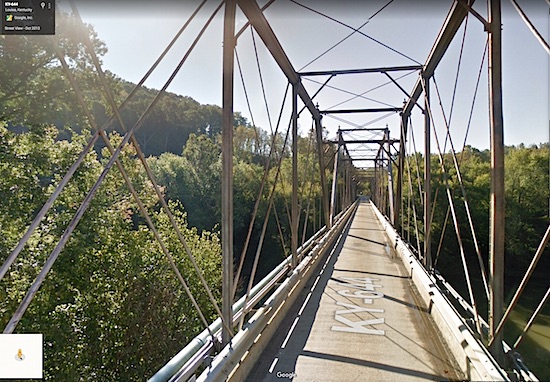 FRANKFORT – With a renewed focus on safety and protecting critical transportation assets, the Kentucky Transportation Cabinet announced in a news release Thursday it’s launching Bridging Kentucky – a statewide bridge program that will rehabilitate or replace more than 1,000 bridges. 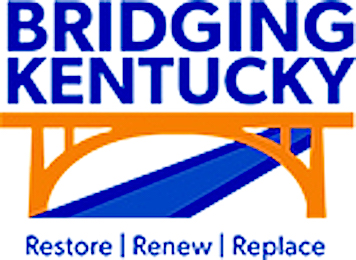 Bridging Kentucky is one of the nation’s most aggressive bridge rehabilitation and replacement programs, according to the news release. It represents a transformational commitment by the Cabinet to prioritize investments to improve the safety and soundness of bridges across the state.

Over the first two years of the six-year program alone, the Bridging Kentucky team will begin rehabilitating or replacing nearly 400 bridges.

The estimated investment of approximately $700 million over six years is the result of a data-driven, priority-setting approach led by Gov. Matt Bevin and backed by the 2018 Kentucky General Assembly. This list of critical structures includes state, county and municipal bridges that have fallen into disrepair and are rated in poor condition. More than 60 of those bridges currently are closed to traffic.

Statewide initiative to have immediate impact

The Bridging Kentucky program will address bridges in each of Kentucky’s 120 counties. KYTC has assembled an experienced program team of engineers and professionals to identify and develop cost-effective, time-saving approaches to rehabilitate or replace bridges currently rated in poor condition, the release said.

With significant transportation needs and limited transportation dollars, the focus of the Bridging Kentucky program is to improve the condition and lifecycle of existing bridges. Additional revenues will be needed to add lanes or build new roads and bridges, an issue for continued discussion by policy leaders.

Bridging Kentucky has launched a website and social media channels to share additional information about the program and evaluation process. The site, BridgingKentucky.com, provides an overview of the program, a list of frequently asked questions and an initial list of bridges that will be addressed in the first two years.

{NOTE: Lawrence Judge/Executive John Osborne has not responded to questions from TheLevisalazer.com in recent weeks so we could not get his take on what effect this new program will have on Lawrence Co. bridges, if any. By the look of the map (above) only about four bridges in the county are mentioned.}