BOWEN IS NAMED FIRST TEAM 2A ALL-STATE IN SOFTBALL; LCHS’ FIRST EVER 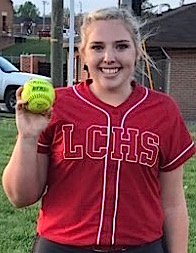 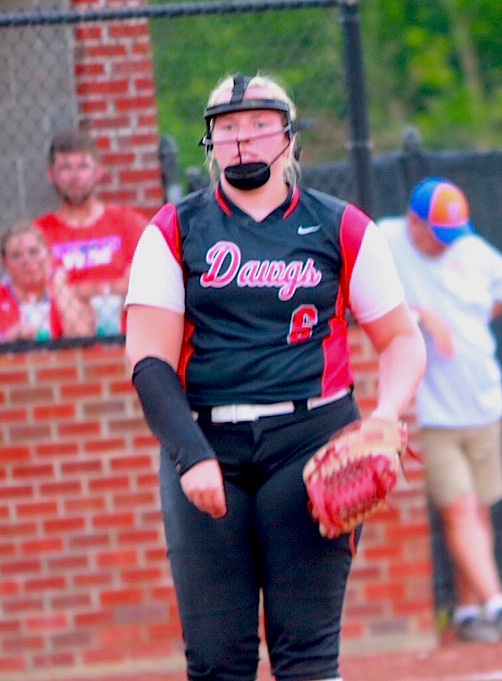 Bowen, along with teammates Halli Caudill, Abby Fletcher and Mackenzie Methax brought home postseason awards for the Lady Dawgs who went 28-9 and finished runner up in the 15th Region tournament falling to Pikeville 6-3.

Senior West Virginia Wesleyan signee Ciana Bowen was also named to the EAST/WEST ALL STAR TEAM, SOUTHEAST ALL STAR, made the 15TH REGION ALL TOURNAMENT TEAM, 58TH DISTRICT MVP and ASHLAND DAILY ALL AREA FIRST TEAM, 1ST TEAM ALL STATE ACADEMIC HONORS as well. Bowen went 25-7 on in the circle with a 1.63 ERA in 133 innings pitched, only allowed 31 earned runs and issued a measly 8 walks and struck out 14 batters per game. At the plate Bowen hit a team leading 10 Home Runs, drive in a team leading 41 runs and hit .404 for the year. 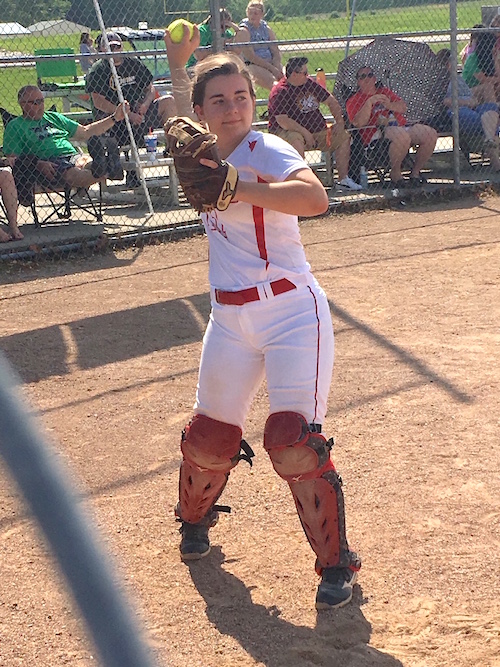 Junior backstop Abby Fletcher was named to the JUNIOR EAST/WEST ALL STAR SQUAD, SOUTHEAST ALL STAR, 58TH ALL DISTRICT TEAM and she was a 1ST TEAM ALL STATE ACADEMIC HONOREE. Fletcher had 23 RBIs, 43 hits and spotted a batting average of .381 on the year. 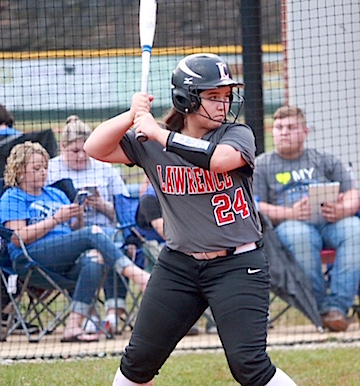 Sophomore Mackenzie Methex was named to the 15TH REGION ALL TOURNAMENT TEAM, made ALL 58TH DISTRICT TEAM as well. Methex was 3-1 in the circle and hit .393 for the year with 4 Homer’s and 21 RBIs. 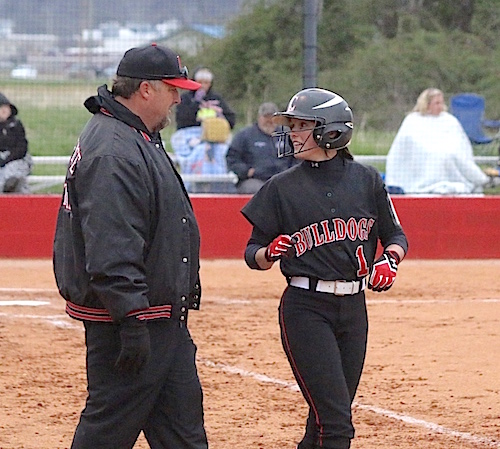 Sophomore leadoff hitter Halli Caudill had a remarkable year as she tied the state record for most stolen bases in a year without getting caught as she was 84-84 on the season. Caudill had the record broken against Pikeville in the Region Championship game, but the ball got away from the Lady Panthers catcher and was not recorded as a stolen base. Caudill also led the Lady Dawgs in hitting with a .509 batting average and hits with 59. Caudill made the 15TH REGION ALL TOURNAMENT and 58TH ALL DISTRICT
TEAM.