LOUISA, KY — The postseason accolades keep rolling in for the Lawrence Co. baseball team as Senior Peyton Cyrus was named KHSBCA Third team All State on Monday afternoon. It was the first All State performer since 2014 when LC’S Joe Wallen was named. 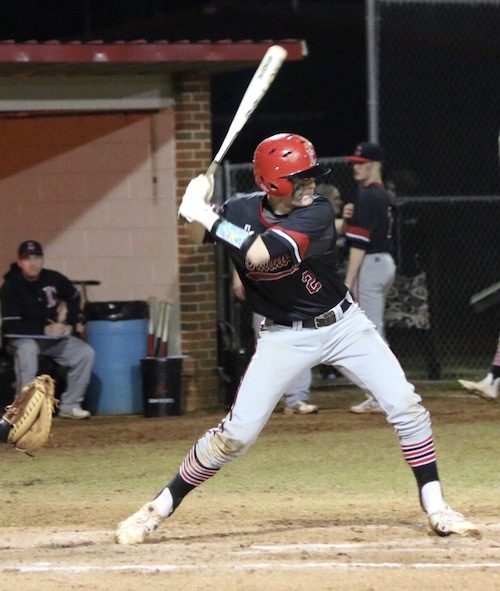 Eight different Bulldogs received some type of postseason award in 2018 after Lawrence Co. went 31-8 one win shy of tying for the most wins in one season which is held by the 2008 State Runner up team.

Senior Peyton Cyrus who led the team with a .473 batting average, 60 runs scored, 6 triples and was tied in Home Runs with 6, was also named 15th Region PLAYER OF THE YEAR along with ASHLAND DAILY ALL AREA first team and 15TH REGION ALL TOURNAMENT team in 2018 as well as the 58TH DISTRICT MVP. Cyrus was a key component out of the bullpen with a 3-1 record and a 0.64 ERA. 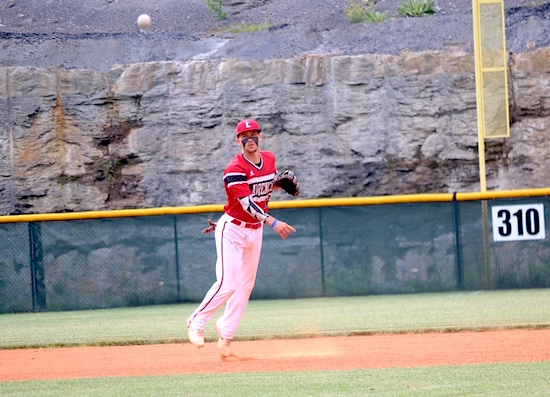 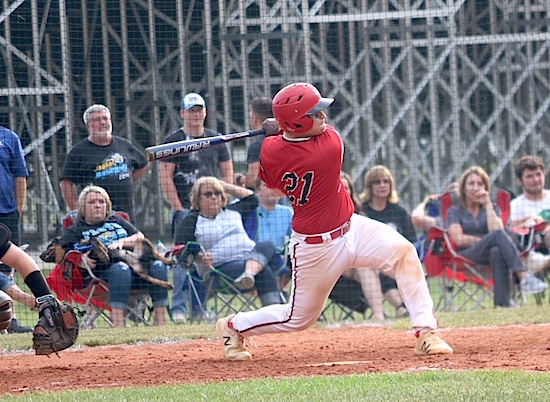 Junior Austin Roe was named to the EAST/WEST JUNIOR TEAM, Ashland Daily honorable mention, 58TH DISTRICT TEAM hit .360 and had a team high 32 walks and was the everyday catcher.

Sophomore CJ Fairchild was named to the EAST/WEST SOPHOMORE TEAM and Ashland Daily Honorable Mention after missing some time early in the year. Fairchild was 4-1 on the mound with a 1.69 ERA.

Sophomore Tyler Maynard was named to the 15TH REGION ALL TOURNAMENT TEAM, 58TH DISTRICT TEAM, Ashland Daily honorable mention. Maynard hit .364 and was good on the mound as well with a 5-1 record and a 2.37 ERA. 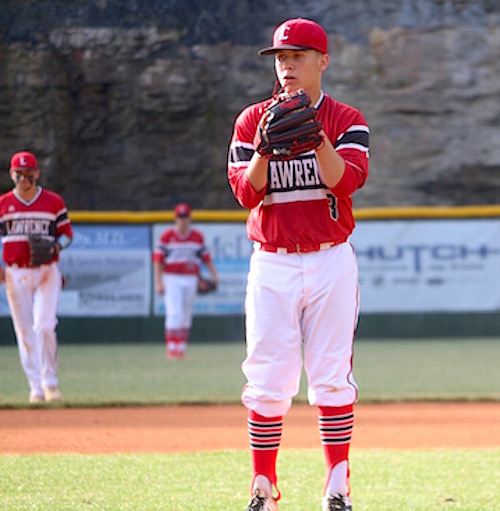 8th Grader Bryce Blevins was the top pitcher for the Dawgs this year and was named Ashland Daily honorable mention, ALL 58TH DISTRICT TEAM and was 9-2 on the mound with a 1.73 ERA.