Pikeville wins 15th region for second year in a row… 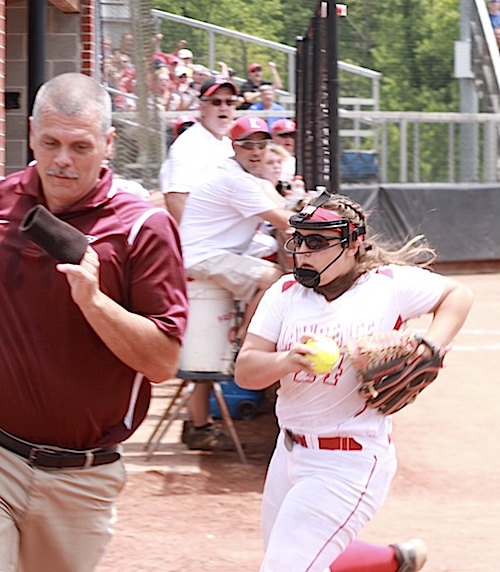 The Lady Panthers scored 3 runs in the fifth and 2 runs in the sixth to win their second straight Region Championship and advance to Owensboro later this week.

Lawrence Co. will end their historic season with a 28-9 record. 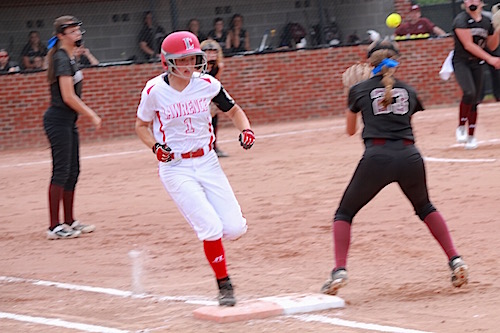 In the bottom of the first leadoff hitter Halli Caudill reached base and stole second and third before scoring to tie it up at 1-1.

In the third inning the Lady Dawgs pushed two runs across but were inches away from breaking open the game when a base runner was hit with a line drive that would have scored two runs.

In the fourth inning a Lady Bulldog hitter was called out for stepping on the plate after hitting a double that would have scored a run with two outs while leading 3-1. 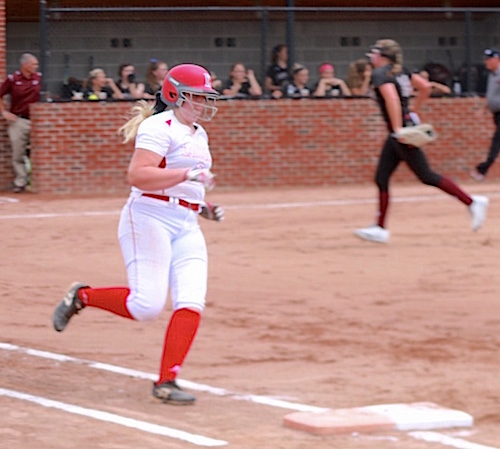 “… It was a tough loss, It’s hard to lose the way we did. Very proud of this team and all that they accomplished. This year has been very exciting and it was a pleasure to be apart of it.”

“… It’s always tough to see the seniors’ high school careers come to an end. Brittany, Keyerah and Ciana played a huge role to the success of this team.”

“… Most people don’t realize the time and hard work that goes into a season. It takes all year to put a team together that can compete for a regional title. God really blessed us this year!”