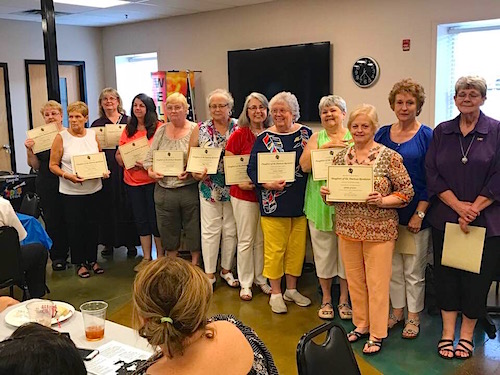 LOUISA, Ky. — The Louisa Chapter DAR met on May 22, 2018 in the cafe of Louisa FBC for the Annual DAR dinner, awards, and presentation of the Good Citizen Scholarship.

The meeting was called to order by Regent Sabrina May.. 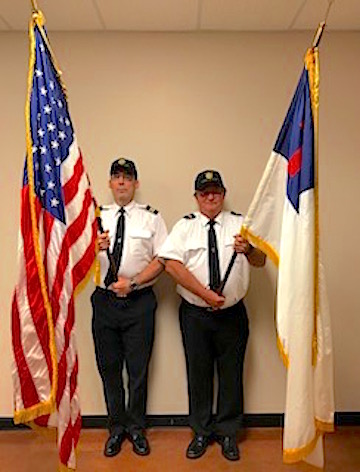 As part of the DAR ritual, Denver Chaffin and Kevin Arbaugh Post 89 of the Louisa American Legion, presented the flag and led members and guest in the Pledge of Allegiance.

The winner of the Good Citizen Scholarship of $500 which is awarded annually to be used towards tuition at a college of their choice.

This year’s winner is Jodi Mykayla Perkins a Senior at LCHS who plans on attending Morehead State College and desires to one day be a surgeon. Jodi is the daughter of Michael and Jolene Perkins, of Lawrence Co. 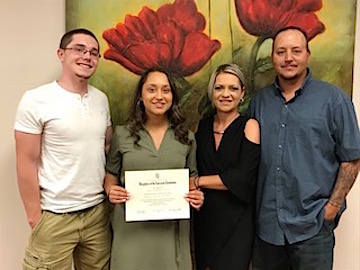 A Devotional was read from John 1 v. 12-13 by Evelyn Deboard and she also read the war poem Flanders Fields that was written during World War I. Lynette Chaffin talked about the medals awarded to the Code Talkers of the War. Theresa Chaffin told the meaning of Memorial Day and how it began. Freddie Daniel talked about Flag etiquette. 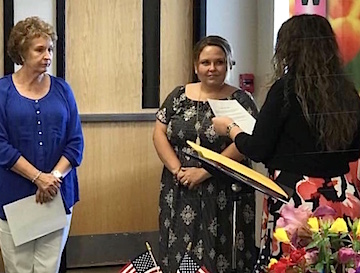 Four members were serving as Interim officers. They were installed and will take office at the next scheduled meeting in August.

Many awards were presented. (See more pictures below).

There will be no meeting in June and July. Next meeting will be August 28th at 6:00 pm in the Louisa FBC cafe. 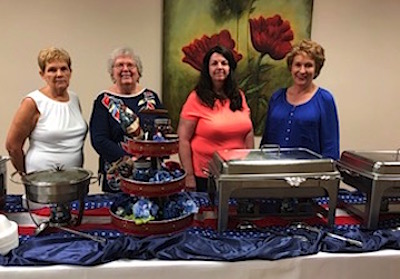 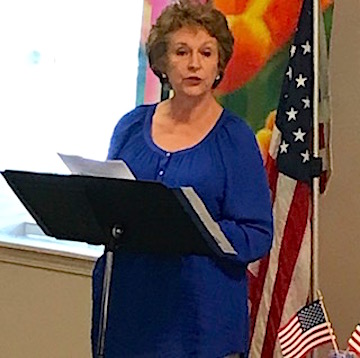 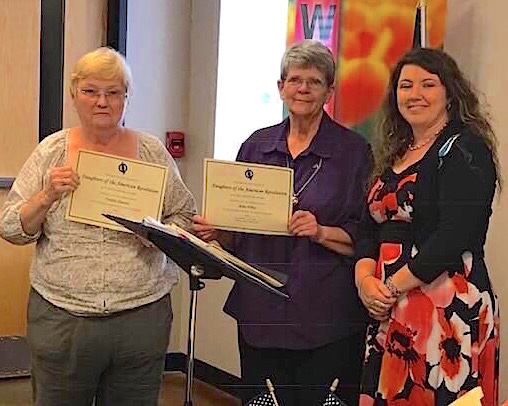 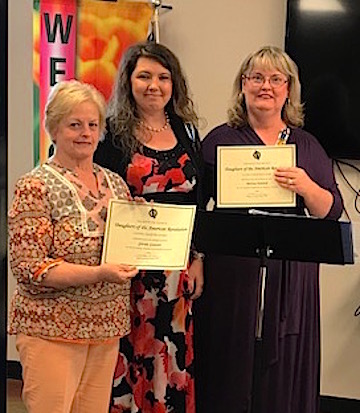 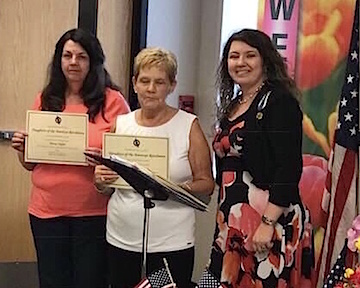 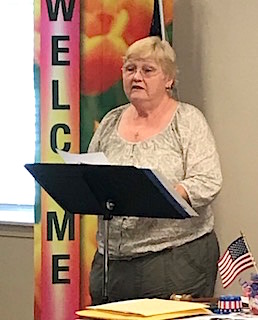 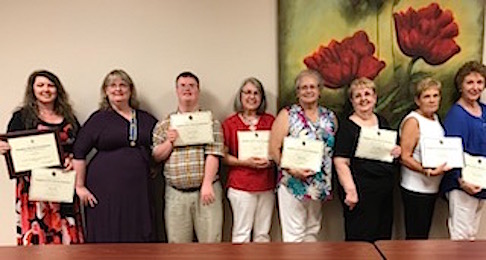 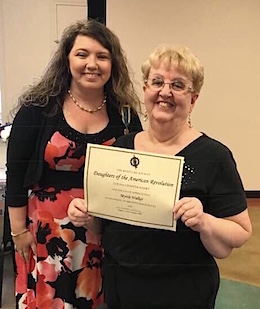 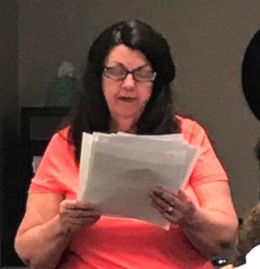 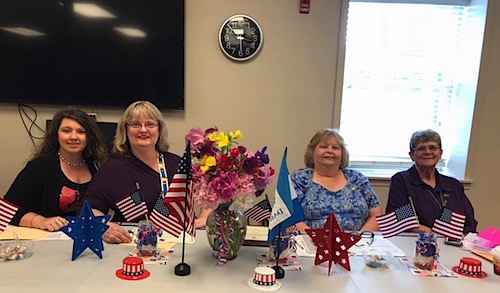