NOVEMBER MATCHUPS WILL BE VERY INTERESTING…

From the end of the signup period for election to office in Lawrence County, the May 2018 Primary has been quiet — almost like there was little interest in who will be running the county for the next four critical years.

Then yesterday, the public displayed their disdain by showing up to vote at a paltry 27.3%, not much better than the statewide turnout of 23.5 %. 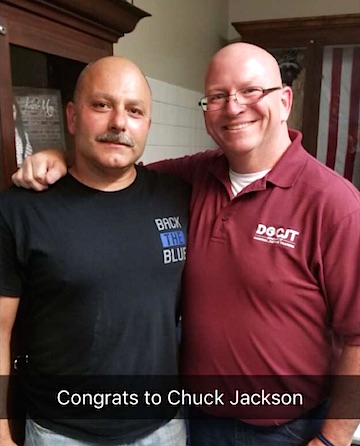 Here’s the Fall lineup, not counting the “nickel tax”, 3 BOE members, and city elections for mayor and council members.

You can also check the voting for any county HERE