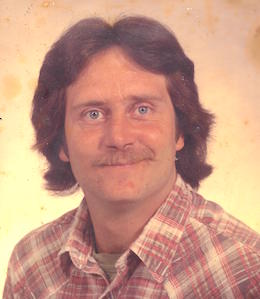 George was born September 11, 1962 in Louisa, Kentucky to the late George Adkins Jr. II and Minerva Kelly Adkins. In addition to his parents he is preceded in death by five brothers and sisters and a little dog, Benjamin.

Mr. Adkins was employed as a Steel Mill Worker.

Funeral services will be conducted on Thursday, May 17, 2018 at 1pm at Wilson Funeral Home with Bro. Brian Fannin officiating. Burial will follow in the Adkins Cemetery on Meades Branch.

Friends may visit the family on Wednesday May 16 from 4-9pm at Wilson Funeral Home.

TOLSIA BASEBALL SEASON ENDS BUT NOT BEFORE RECORD BREAKING YEAR