SIX WAS ALSO INDICTED TWO MONTHS EARLIER ON SEPARATE CHARGES RELATED TO THE CASE, INVOLVING HIS RESISTING ARREST BY POLICE OFFICERS SHORTLY AFTER THE SHOOTING 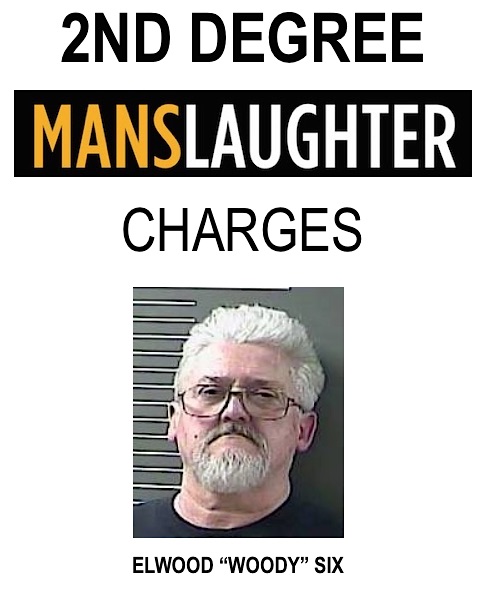 A Martin County grand jury indicted a man for the second time in two months for the same related case, this time he was slapped with second-degree manslaughter in connection with a deadly shooting late last year.

The latest Martin County grand jury indictment was issued on Tuesday May 1.

The earlier indictment on Six came on March 1, for charges related to Six’s arrest after the shooting when Martin County deputies attempted to arrest him and things turned violent, leading to an altercation while Elwoood Six was still armed with the gun he killed Stepp with.

The resulting fracas with the sheriff and 4 to 5 deputies led to Martin County Sheriff John H. Kirk being injured, which subsequently led to Kirk to have a overnight hospitalization.

After being taken into custody, Elwood Six was charged with four criminal offenses connected to his arrest scuffle, but was not charged with the shooting of Rodney Stepp.

The investigation for the shooting case was handled by the Kentucky State Police, Post 9 – Pikeville, who turned over the completion of their findings to the grand jury in early April.

INDICTMENTS FROM ARREST OF SIX

The earlier indictments for the four charges stemming from Six’s arrest in December came back on March 1, which were for:

Due to Elwood Six first indictments were not returned for almost 3 months, Mr. Six was released from jail on bond in mid-February, because of the state law that orders that anyone initially arrested on any criminal charge can not be held in jail detention for more than 60 days if they have not yet been indicted by a grand jury on those said charges.

On the day of his March 1 indictment, Elwood Six was arrested in Boyd County on 4 warrants, which came from his grand jury indictment.

Elwood was released several days later from the Boyd County Detention on a $5000 cash bond.

Latest indictment charge on May 1;

• MANSLAUGHTER 2ND DEGREE; it is a Class C felony, which carries a sentence of 5 to 10 years.

Elwood Six was arrested on the manslaughter charge on Thursday, May 3, at 7:55 A.M. by trooper Mike Goble of the Kentucky State Police-Post 9-Pikevelle.

Elwood Six was booked and lodged at the Big Sandy Regional Detention Center in Paintsville, where he is being held on a $10,155 full cash bond.

He will be arraigned in Martin Circuit Court May 17.

*  Note: An indictment is not proof of guilt or innocence but a charge that there is enough evidence to proceed to trial.

On the morning of December 6, 2017, Martin County Sheriff John H. Kirk, along with deputies, said they received a call to respond shortly after 3 A.M. on Electra Glide Lane off of the 100 block of Davella Road in the Debord area for a man who had been shot. 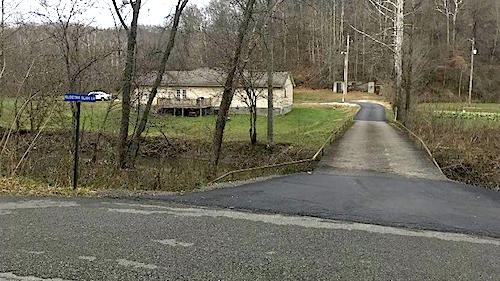 When deputies arrived on scene, the found Elwood Six standing beside what appeared to be a man with blood on the ground.

Deputies say Six ignored commands by them to show his hands. They had earlier been told by dispatch that Six was armed.

According to the criminal complaint, Six told deputies to “shoot me.”

Martin County Sheriff John Kirk went to try and take Six down when he (Six) reached into his pants pocket. 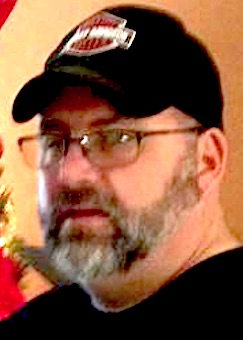 According to the criminal complaint, Six was taken to the ground by multiple deputies but kept trying to reach for his pockets.

A handgun was eventually removed from his right pants pocket.

Six’s hands had to be forced behind his back and he continued not to listen to verbal commands.

Sheriff Kirk had to be taken to the ER as a result of the arrest.

No motive has as of yet been given for shooting death of Rodney Stepp by Elwood Six. In fact, some of Stepp’s neighbors said Stepp and Six spent most of the day Tuesday, December 5, shopping and eating together at the Huntington Mall in Barboursville, West Virginia.

Six has reportedly maintained he acted in self defense in the shooting of Stepp which is believed to be a reason he was not charged with murder. 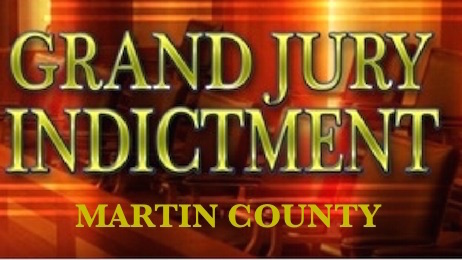