DAWGS WIN THREE OUT FOUR OVER WEEKEND, FAIRCHILD AND BLEVINS LEAD THE WAY

Louisa, Ky. — The LCHS Baseball Dawgs have been busy the past week as the weather is heating up and the pitching of CJ Fairchild and Bryce Blevins has been even hotter.

The Dawgs sit at 21-4 with some big matchups coming in the next little bit.

In the first game of the Friday night twin bill at Randy Keeton field the Bulldogs jumped out to a 4-0 lead and held on for the victory. 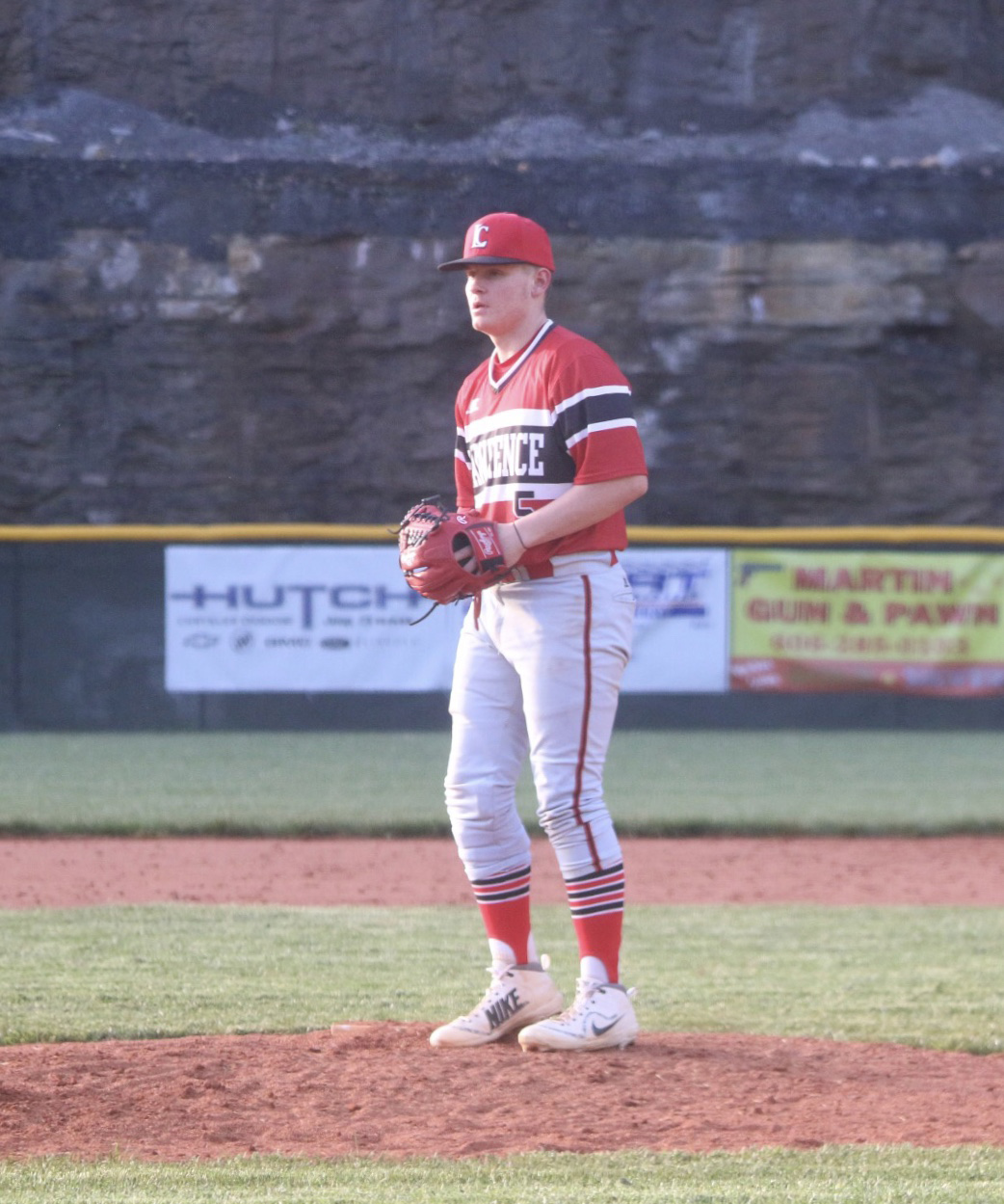 8th Grader Bryce Blevins went six innings allowing eight hits, struck out seven and gave up two earned runs to get the win. Peyton Cyrus pitched the seventh to close it out.

Lawrence Co. finished with ten hits with six of those being extra base dingers,  LC was led by Brad Parks who went 3-4 with a home run, two doubles and three RBIs, Jackson Feltner went 2-3 with a double and RBI, Kade Sword went 2-3 and scored twice, Peyton Cyrus and CJ Fairchild both doubled, Austin Roe had one hit and one RBI.

Jarret Fairchild backed up his brother with a home run and four RBIs, Austin Roe had two hits, Jackson Feltner had one hit and one RBI, Lucas Maynard, CJ Fairchild and Peyton Cyrus had one hit each.

On Saturday the Bulldogs hosted the annual Lawrence Co. Spring Classic with games against Russell and Paintsville.

In the first game it was a slugfest, with the wind playing tricks the defenses were non existent.

Russell was all over the Dawgs and led 8-1 before Lawrence Co. scored six times in the fourth to make it 8-7 but couldn’t get any closer and fell to the Red Devils.

Lucas Maynard took the loss for the Bulldogs.

Jackson Feltner had two hits and one RBI, Peyton Cyrus and two hits including a double and scored three times, Brad Parks had a double and three RBIs, Austin Roe, Jarrett Fairchild and Tyler Maynard had one hit each.

In the final game of the Spring Classic Lawrence Co. scored seven runs in the final two innings to stun the Tigers in walk fashion as Jarrett Fairchild hit a sacrifice fly to score Blue Fletcher with the winning run.

Brad Parks picked up the win in relief of starter Kade Sword. 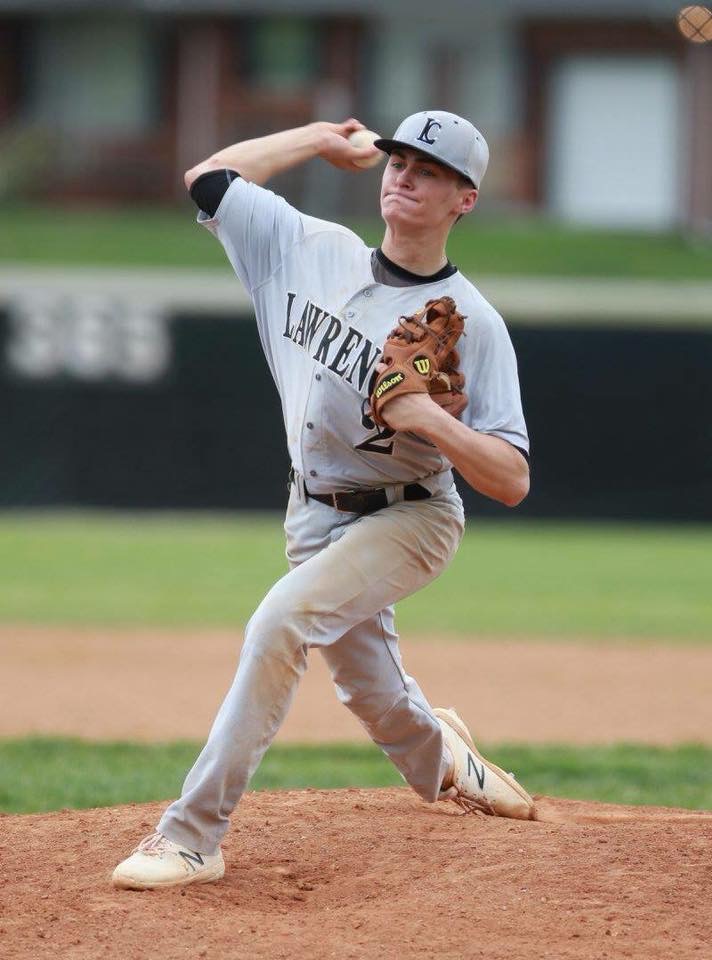 The Dawgs had 13 hits including 6 doubles.

Jackson Feltner went 3-3 with a double and 3 RBIs, Brad Parks also had three hits including a double, one RBI and scored three times.

The Dawgs will honor the 2008 State Runner up team in a ceremony before tonight’s game vs Spring Valley it will begin at 6:00.

Friday night the Bulldogs will travel to Rowan Co.

“… Bryce and CJ were both fantastic along with our bullpen against Boyd Co. 15 strikeouts in the second game is awesome.”

“… On Saturday the wind was brutal all day and Russell hit a few home runs. We didn’t play very well in either game but had a great comeback vs Paintsville to win that game.”