LAWRENCE APRIL FISCAL COURT: ‘Most boring ever. Adjourned at 10:07am. 8 motions and seconds. Then done’ 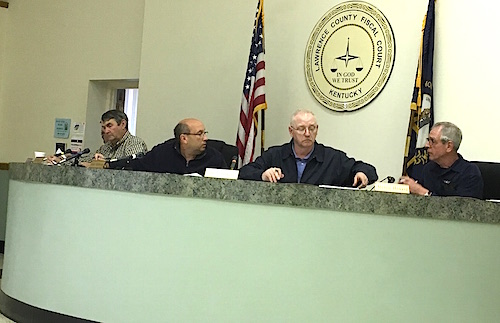 The Lawrence Co Fiscal Court met for the regular meeting Tuesday morning at the old Lawrence Co. Courthouse and they weren’t fooling around.

The 10:00 am meeting lasted eight minutes.

One local political wag said the court won’t do anything that would slightly affect their chances in the Primary. All four magistrates and Judge/Exec. Osborn are up for election in six weeks, and all have opposition. In fact Magistrate Earl Boggs, a veteran politician from the Blaine area is challenging for the judge/exec. position in the Republican Primary. 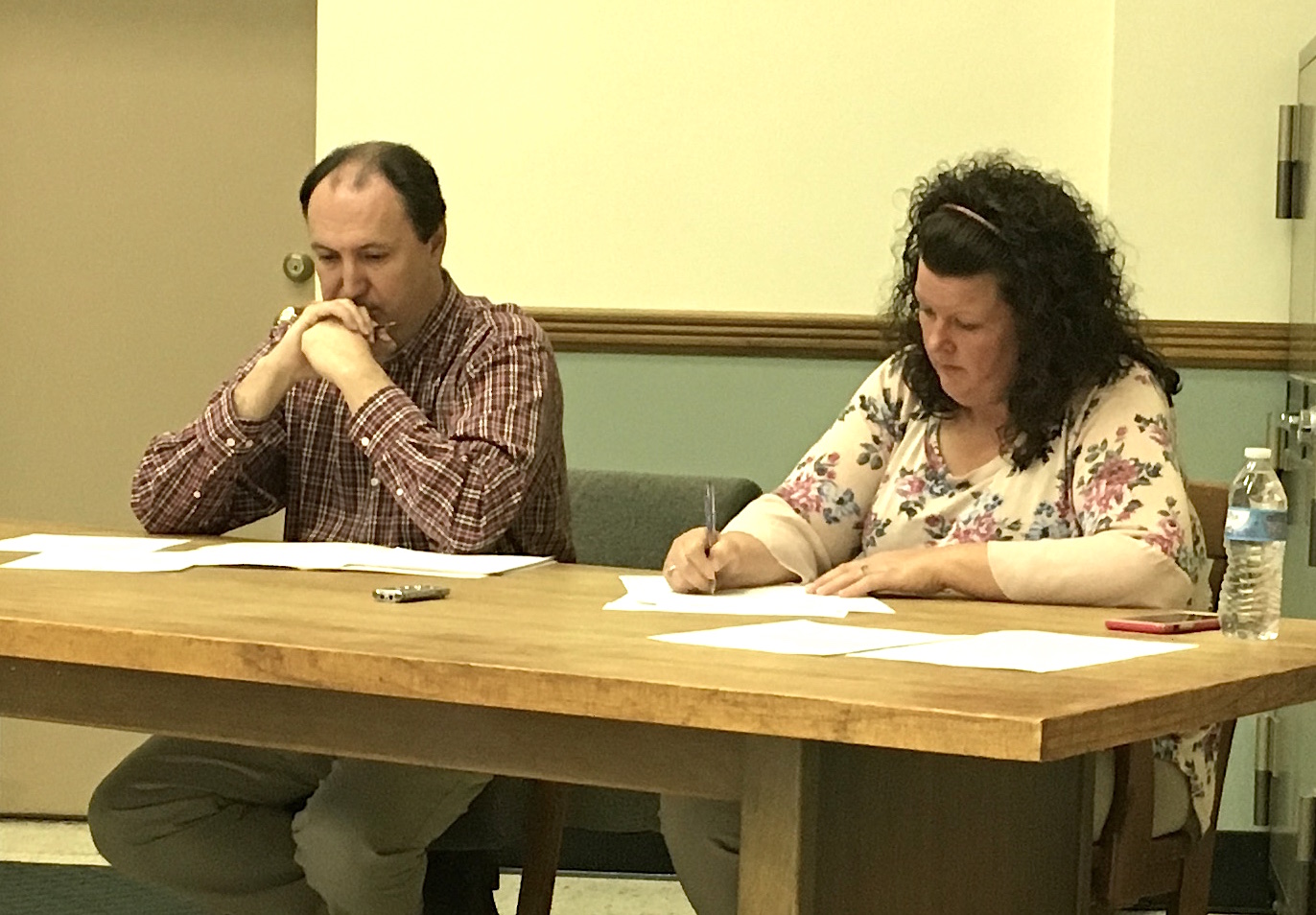 The meeting was exceptionally short:

There were no public comments.

BALLOU WILL GO TO TRIAL IN AUGUST OVER KILLING SON, REJECTS PLEA DEAL