EASTERN, KY. — Lawrence Co. (13-0) will be the #1 seed in the 58th District tournament after a 15-2 victory over Floyd Central (3-4) on the road Wednesday night. The Bulldogs went 6-0 and outscored their district opponents 87-5 this season in 31 innings of baseball. 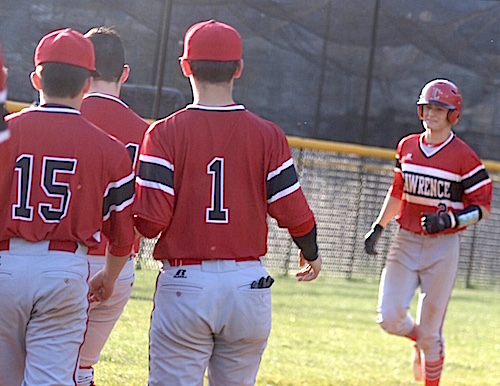 The Dawgs scored in every inning with 1 in the first, 2 in the second, 3 in the third, 6 in the fourth and 3 in the fifth. 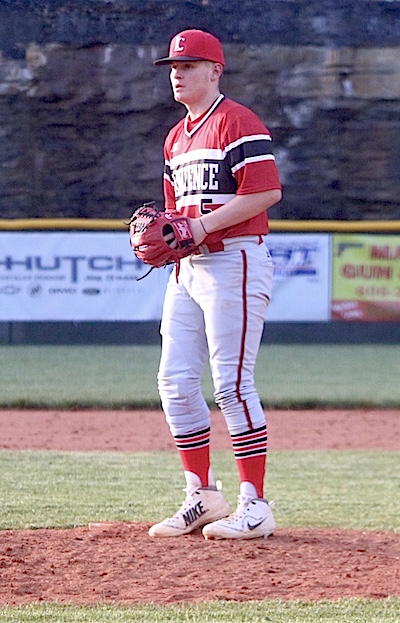 CJ Fairchild went 4 innings in his first start of the year allowing 2 runs on 6 hits and struck out 6. Jarrett Fairchild pitched a scoreless fifth inning to close it out.

Bryce Blevins started and went the distance allowing 3 hits, struck out 6 and gave up 0 earned runs, he also had 1 hit, 1 rbi and 2 runs to help his own cause. 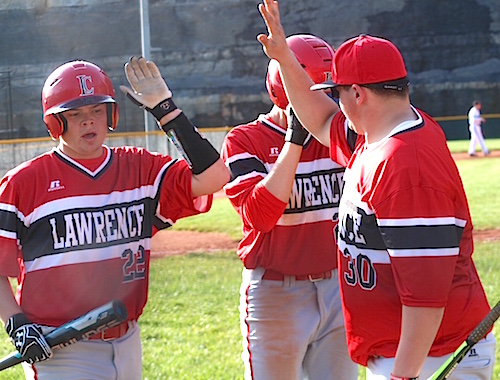 The Dawgs will return to action on Friday at Home vs Letcher Co. Central. Then on Saturday they will play Boyd Co. at noon and then play Cabell Midland, W. Va. at 2:30 both games at Boyd Co.

“… Peyton Cyrus was on the money tonight, he started the game off with a bang. He is playing at a high level in every phase of the game and it is nice to have that type of kid at the top of our lineup. As a team we have been swinging the bats well.”

“… It’s good to get all six District games in on schedule and we were fortunate to play well and secure the #1 seed. Now we got six weeks to prepare for post season play.”

“… Floyd Central swings the bats well we found that out the last two nights. We knew nothing about them coming into this week. CJ and Bryce both did a good job against them.”

“… This weekend will be a good challenge for us against Letcher Co. Central, Boyd Co. and Cabell Midland could be three losses.”