A new study of the tax bill rushed through the Kentucky General Assembly Monday shows the changes it makes to the tax code are likely to lower taxes for the wealthy while raising taxes for 95 percent of Kentuckians.

The analysis, performed by the Institute for Taxation and Economic Policy in Washington D.C., a liberal-leaning think tank, studied the impact of the tax cuts and increases on Kentuckians.

The bill applies Kentucky’s 6 percent sales tax to 17 services, increases the cigarette tax by 50 cents per pack, and cuts the individual and corporate income tax to a flat 5 percent tax. It also cuts some typical tax deductions, including those for medical expenses, medical insurance, paid taxes and investment income.

The bulk of the increase for Kentuckians comes from the sales tax.

Most Kentuckians will see their individual income tax bill drop, but the increased sales taxes and loss of tax deductions outweigh the income tax cut.

The increases that generate the most revenue, such as the cigarette tax and adding the sales tax to car repairs, tend to disproportionately affect those who make less. 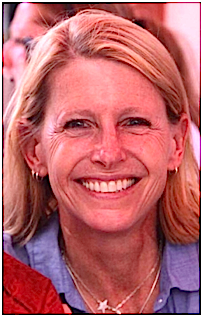 “In the long-run, state funding for education and other services will be undermined by this effort to move away from taxes on corporations and high-income earners, and toward slower-growing, more regressive cigarette taxes and sales taxes instead,” said Pam Thomas, a policy analyst for the liberal-leaning Kentucky Center of Economic Policy.

When asked if the bill is a tax break for the wealthy, House Speaker Pro Tempore David Osborne, R-Prospect, issued a statement citing a study by the Tax Foundation, a conservative think-tank, that says the bill will increase Kentucky’s attractiveness to businesses.

“When crafting the proposal, we were focused on broadening the base and lowering the tax rate through comprehensive tax reform — and that’s exactly what we accomplished,” Osborne said. 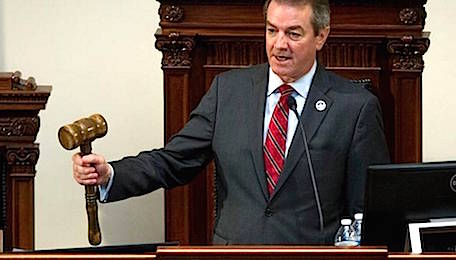 The Tax Foundation said the tax plan will boost Kentucky from 33rd to 18th on its State Business Tax Climate Index.

While the legislature didn’t target any of the services that have a powerful lobby in Frankfort, such as lawyers and accountants, they clearly tried to target services that would affect high-income Kentuckians. They levied sales taxes on country clubs, landscaping services, limousine services and golf courses.

But those taxes don’t represent a significant portion of wealthy Kentuckians’ income and serve as a small source of revenue for the state compared to the cigarette tax and the tax on auto repairs.

“It doesn’t really pan out that way because of the population of Kentucky,” Davis said. “These are services that are not used that much.”