MYRTLE BEACH, S.C. — The weather in South Carolina is hot and so is the Lawrence Co. Baseball team as the Dawgs started spring break 3-0 and moved to 8-0 on the season. 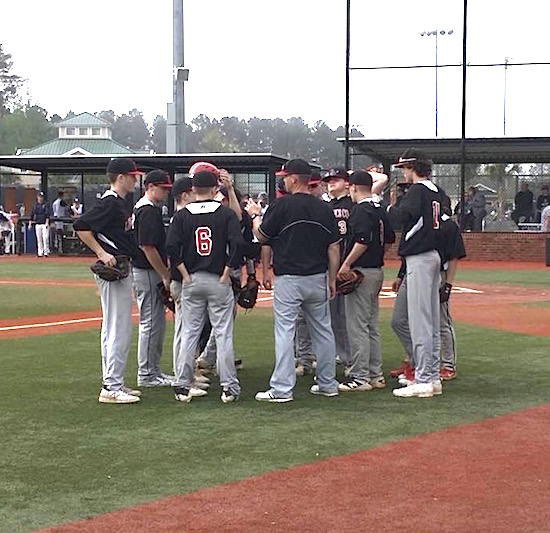 The Bulldogs sent five pitchers to the mound and all five looked sharp to kickoff the Cal Ripken experience with a four hit shutout.

Lucas Maynard started and went one inning, Sophomore CJ Fairchild went one inning and struck out two batters and topped off at 88 MPH in his first action of the year. Jacob Fletcher went 1 and 1/3 inning to pick up the win. Kade Sword and Tyler Maynard pitched the final few innings to close out the win.

The Dawgs scored one in the first, three in the third and single runs in the fifth and sixth innings, LC finished with 11 hits total.

Fairchild, Maynard and Crum had 1 RBI each.

Bulldog hurler Jackson Feltner threw a complete game two hitter striking out seven and allowing only a first inning run to pick up the win.

Bryce Blevins went 2-2 with 2 RBIs to pace the offense, Peyton Cyrus had 2 hits including a double and 1 RBI.  CJ Fairchild and Tyler Maynard had 1 hit and 1 RBI each, Jarrett Fairchild scored twice, Feltner had 1 hit, Brad Parks had 1 RBI and Hunter Crum scored a run.

The Dawgs scored 2 in the third, 1 in the fourth and broke it open with a 3 spot in the sixth inning.

The early morning game didn’t affect the Bulldogs one bit as Bryce Blevins went the first five innings allowing 2 earned runs. Blevins gave up five hits and struck out two. Tyler Blackburn pitched the sixth inning to close it out.

The Bulldogs scored eight runs in the first inning and pounded out 15 hits as they cruised to the mercy shortened victory. 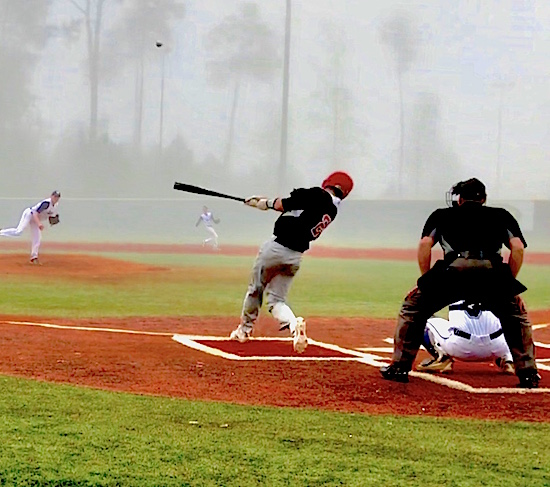 Peyton Cyrus went 4-5 with a home run and a triple, drove in three runs and scored four times, Jackson Feltner finished with 2 hits and 3 RBI, Brad Parks went 2-2, scored twice and drove in one.

and finish out spring break Friday morning at 9:00 vs Hancock Co. from Western Kentucky.

“…Played well so far, hitting and pitching at a high level. Monday’s game was tough to hit in. The wind was blowing but we battled through it.”

“… Jumped all over them this morning with an 8 spot, Cyrus hit a bomb and barely missed another one to dead center field. Blevins was good once again.”

“… The trip so far has been amazing with seeing teams we would never have matched up with in Kentucky. Really exposes us to better competition to see how we hold up against whatever they have to throw us up against.”

“… Ever since my unlucky sequence of injury after injury, I am finally settling back into my comfort zone at the plate and on the field. My goal for this year has been to get healthy and stay healthy so that I could play to my full potential and I am finally achieving that goal.”