MOREHEAD, Ky.—The Craft Academy for Excellence in Science and Mathematics at Morehead State University has selected 60 students for its Class of 2020.

Two of those are from Lawrence County: 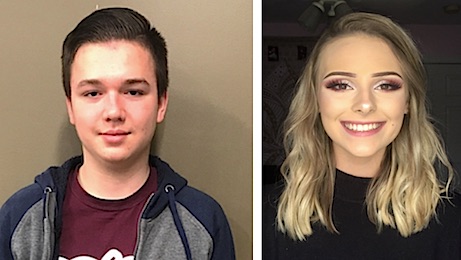 “Craft Academy welcomes its fourth class; the Class of 2020. These young people represent some of the best and brightest students in the Commonwealth who have an expressed interest in pursuing a STEM career.  Craft Academy and Morehead State University look forward in expanding the goals and aspirations of these students as they dedicate their academic efforts to Imagine, Invent and Impact, Kentucky and beyond,” said Dr. Carol Christian, Craft Academy director.

The Craft Academy for Excellence in Science and Mathematics will meet the unique educational needs of academically gifted and talented high school juniors and seniors in the Commonwealth.

A college-level curriculum will allow students to finish high school while also completing up to two years of university coursework. It will offer a residential college experience and environment to promote innovation and a creative enterprise, developing the full potential of the state’s brightest minds and most promising future leaders.
In addition, the Craft Academy will offer unique, project-based STEM+X courses that will enrich educational experiences and develop competencies in entrepreneurship and innovation, design and creativity, and civic and regional engagement.

Students will live on campus designed for high school aged students. The facility will have meeting and social space and be staffed 24/7. Counselors and advisors also will be available.
Students were selected based on ACT scores, academic grades from their first two years of high school, interest in advanced STEM careers, responses to application essay questions, interview by the Academy selection committee and recommendations from teachers and others who can attest to the student’s need and preparedness for the program.

At the end of the two years, students will have earned a minimum of 60 credit hours, finished high school and have the opportunity to further their education at MSU or transfer to any other college/university in Kentucky or elsewhere.

Additional information on the Craft Academy for Excellence in Science and Mathematics is available by calling Dr. Christian at 606-783-9025. 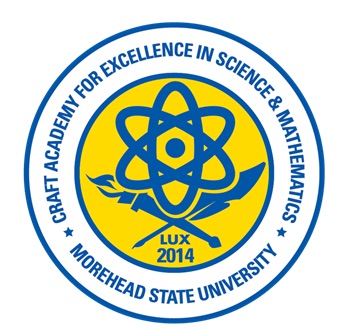 Students selected for the Craft Academy Class of 2020 are: