DAWGS GET TWO SHUTOUTS IN DOUBLEHEADER SWEEP AT BETSY LAYNE

Bulldogs off to 3-0 start in early season games

The Bulldogs sent eight pitchers to the hill and one only gave up 2 hits while striking out 17 Bobcat hitters in both games. 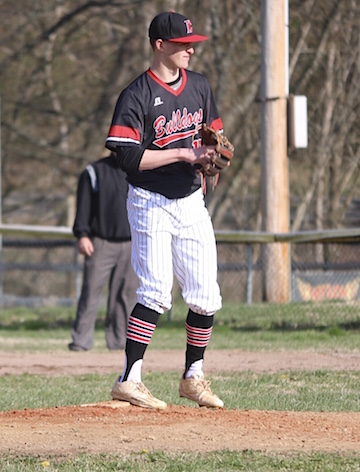 The Bulldogs scored 9 runs in the bottom of the first and 5 more in the second and finished with 12 hits in the first game.

Tyler Maynard went three innings to get the victory striking out 5 and allowing 1 hit he also helped his own cause with 2 hits, 2 RBIs and scored three times. Brad Parks, Hunter Crum and Jarrett Fairchild combined to finish out the other two innings. 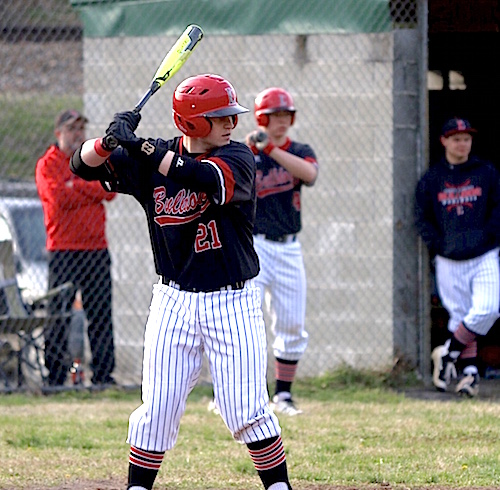 The Dawgs scored 7 runs in the second inning and cruised to the sweep.

Jackson Feltner went 3 innings striking out 6 and allowing only 1 hit to get the win. Jacob Fletcher, Tyler Blackburn and Peyton Cyrus closed out the last 2 innings on the mound. 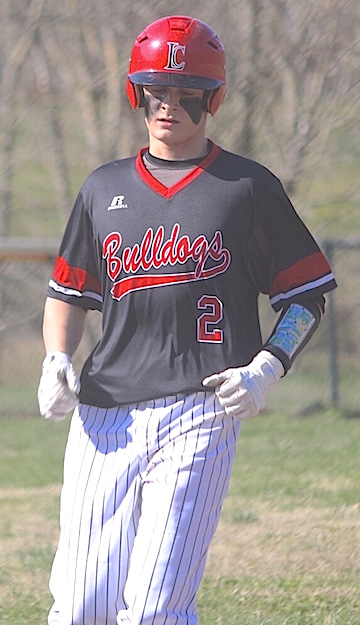 The Bulldogs only had three hits but Betsy Layne committed 7 errors. Peyton Cyrus had 2 of those three including a double and scored twice.

Lawrence Co. will return to action on Tuesday in their first home game of the year vs Prestonsburg in a 58th District game.

“… It’s always great to start off district play strong and build confidence as we start off this season. We had a lot of guys pitch and they all did good. It’s good for our staff to get as many looks as possible early in the season.”