LAWRENCE CO. GOES ON THE ROAD TO PICK UP VICTORY NUMBER ONE ON OPENING NIGHT 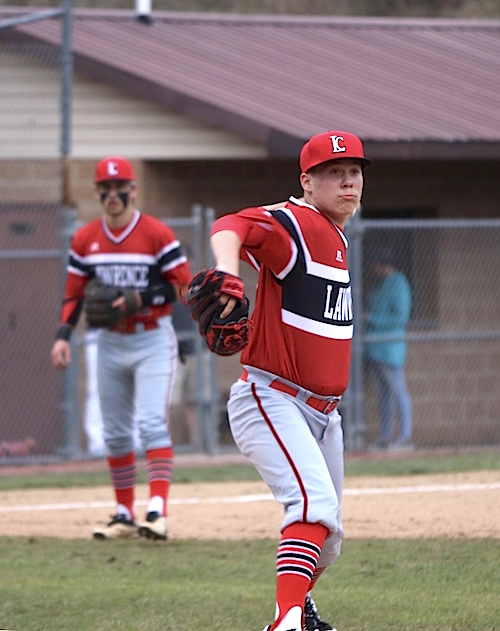 The Dawgs jumped all over the Timberwolves with 2 runs in the first, 1 run in the second and three runs in the third to lead 6-0. Lawrence Co. broke the game open with a 6 spot in the fifth inning to lead 12-0 before Spring Valley scored 3 in the bottom of the 5th, 2 in the sixth and 2 in the seventh before Senior Kade Sword ended the game by striking out the last batter. 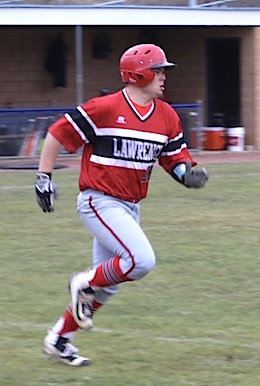 The Bulldog offense really came out swinging the bats from the get go as Junior Hunter Crum finished with 3 hits, 1 RBI and 2 runs scored. 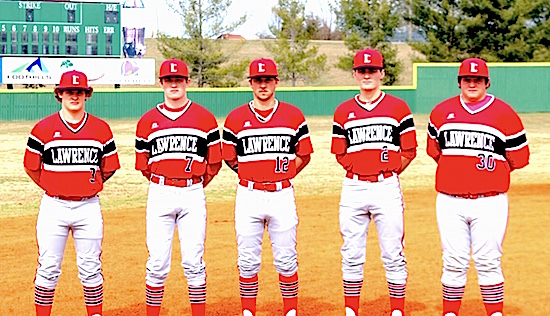 “… We knew Spring Valley could really swing the bats and we expected that. Bryce Blevins was really good in his four innings of work and he pitched to a lot of soft contact. We think we sured up some things on the defensive side and played clean tonight.”

“… We should have had three or four more runs on the board but run ourselves out of a couple innings on the base paths.”

“… To come over here on opening night get a win against a good team who will do some damage this season was good for us. Spring Valley will give some teams problems.”

“… We think we will be pretty good offensively this year.” 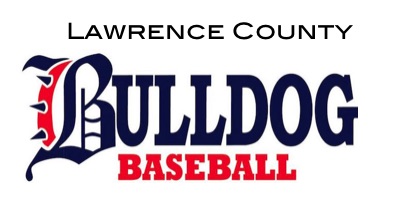