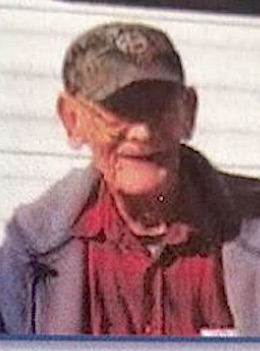 Albert Maynard, 81, of Norwalk, formerly of Berlin Heights, passed away on February 7, 2018 at his home surrounded by his family.

He was born on February 15, 1936 in Gallup, KY and has lived in the Berlin Heights area since 1957. He worked as a truck driver for many years. He loved fishing and hunting and spending time with his family.

He was preceded in death by his wife Ardielee (Castle) Maynard, his parents, John and Lucille (Boyd) Pridemore, a son-in-law Jackie Turner, and several siblings.

Friends may call on Saturday from 11:00 am until the time of services at 1:00 pm at the Morman-Hinman-Tanner Funeral Home, 38 South Street, Berlin Heights. Burial will follow at Riverside Cemetery in Berlin Heights.

Online condolences may be left at mormanfuneralhome.com Memorials may be made to the family in care of the funeral home.