The February meeting of the Louisa Chapter DAR was held on the 27th in the Cafe of Louisa First Baptist Church. 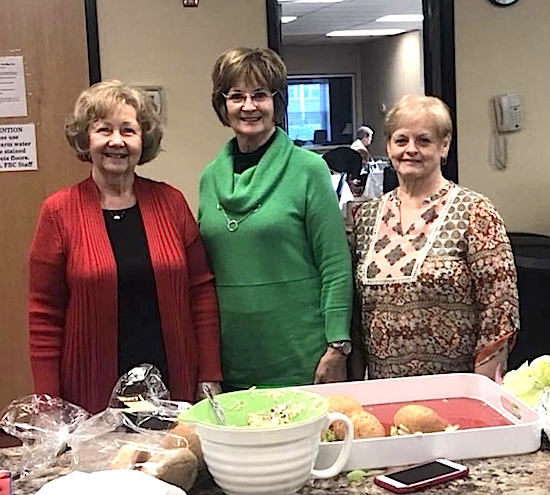 After the DAR Ritual was read the large crowd was treated with a light meal by Hostesses Evelyn DeBoard, Nancy Bush and Glenda Grayson. 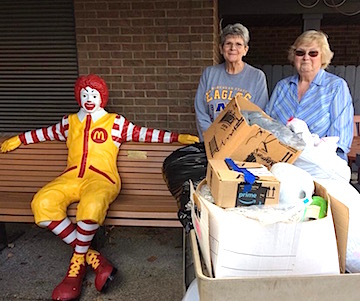 DAR also collects used ink cartridges for the Humane Society and items are collected to take to the Hindman Settlement School and Trinity Christian School.

This February meeting was the first of the new year and consisted of planning the upcoming events and the following article is to let the community know some of the projects that DAR is involved in through the year: 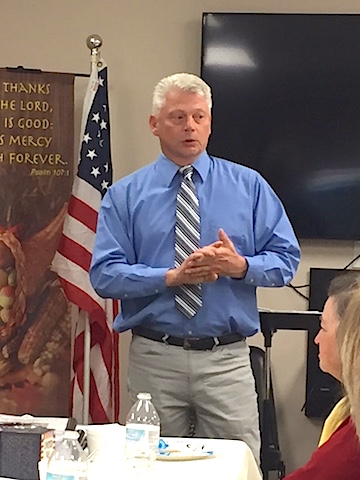 Last summer Louisa Mayor Harold Slone invited members to meet with him, as a community service, to help in the planning stages of the Observation deck and Kiosk that overlooks the historical locks and dam on the Big Sandy River and is part of the grant funded Riverwalk Project.

In August an open house was attended by many members and guests in the new DAR room on the 3rd floor of the old courthouse.

Also many members attended the ceremony for the roadside marker of Revolutionary War Soldier, James Maynard whose grave was discovered by descendants Robert and son Ronnie Maynard 161 years after his death. The dedication was given by the Wayne County Historical Society in Dunlow,West Va. 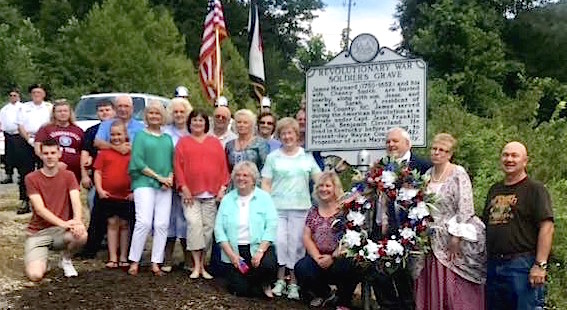 At least fourteen members of Louisa Chapter are direct descendants of James Maynard.

If you are interested in genealogy the DAR office is open on Thursday’s from 10:00am to 3:00 pm and free help is provided to trace your roots.

Members participated in the Septemberfest and for the first time ever placed a booth at Kentucky Roots as part of the Heritage Harvest tour. 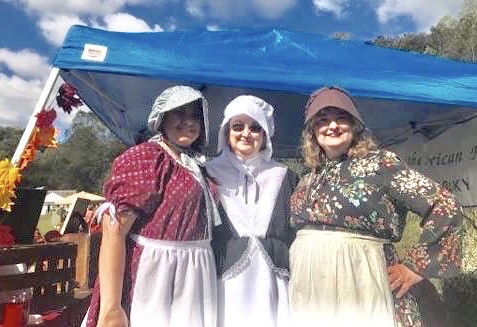 Food items were sold, and also for sale was the 2018 Historic Louisa Calendars. Other items for sale included LC Veterans book Vol. 1, ‘One Room and Early School Houses of Lawrence County’.

All proceeds are for the annual Good Citizen Scholarship given to a well deserving Senior each May. 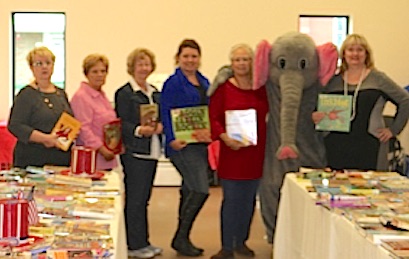 November was Literacy month and Patricia Hatfield, State Literacy Chairman, talked about the free book distribution at the LC Library. Over 1,500 books were given out.

VFW and American Legion were honored with a Potluck Dinner for their service. Also Theresa Chaffin visited various schools for Constitution Week. 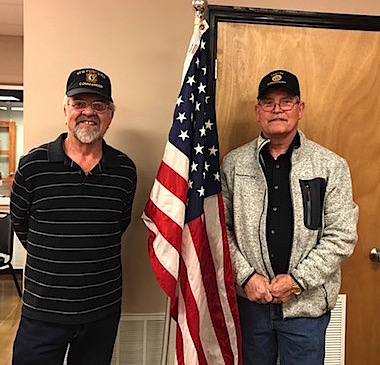 Annual Christmas dinner and Auction was held in December. Members visited the nursing home and were entertained by “The Gingerbread Man”, (AKA) Aaron Hatfield.

This is just a brief summary of some of the Chapter’s programs. If you are interested in joining DAR just come to the DAR office in the old Courthouse on Thursdays from 10:00 am to 3:00 pm or come to a meeting which is held the fourth Tuesday of the month at 6:00 pm in the Cafe of the First Baptist Church in Louisa. 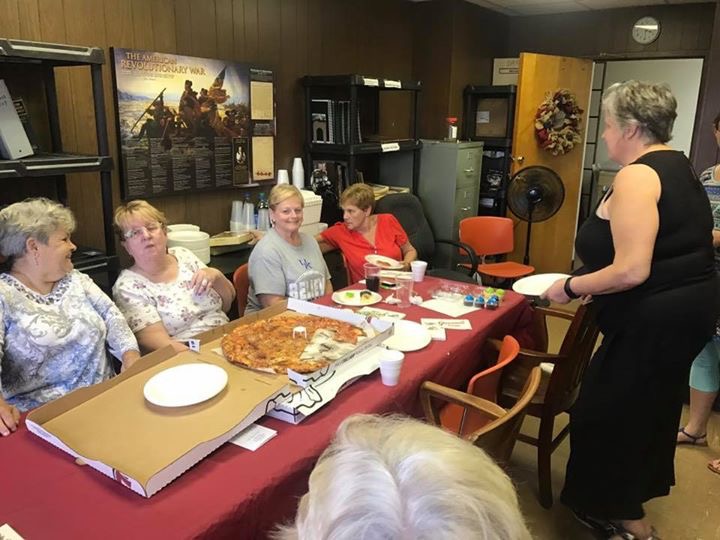 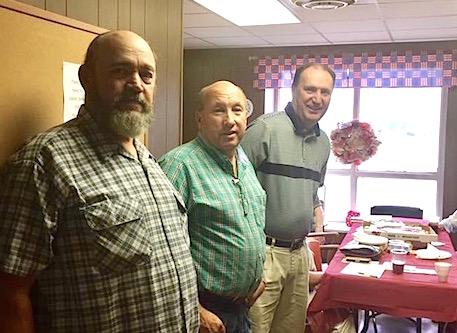