W. VA. TEACHERS STRIKE IS A ‘WIN’ FOR EDUCATORS AND STATE WORKERS…

2018 West Virginia teachers’ strike is headed for the history books… 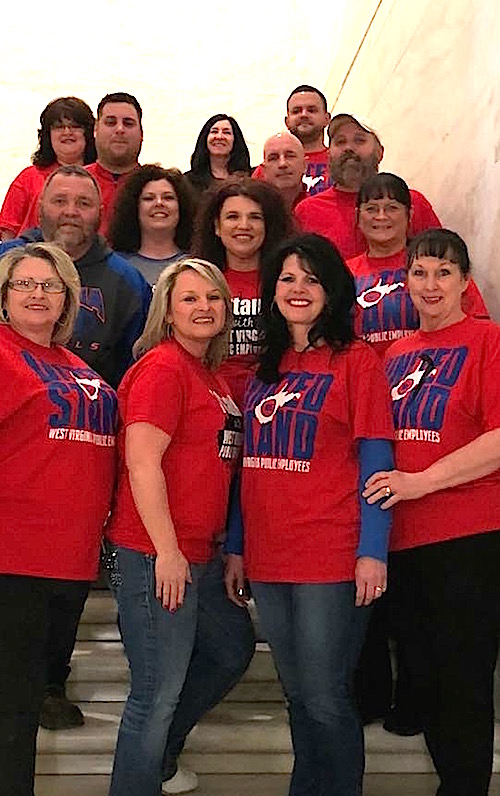 The deal, passed unanimously by both houses of the state Legislature earlier in the day, will send 20,000 teachers across the state away from the picket lines and back into classrooms. 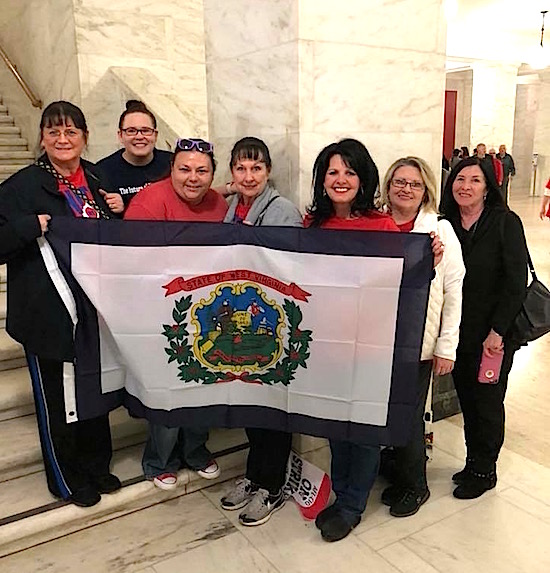 Locally, teachers are celebrating as well.

Joetta Hatfield, a teacher as well as Mayor of Fort Gay, was estatic.

“I’m very proud of our 55 counties that stood strong during this tough fight for a little better wages and health benefits, which was deserved and long overdue,” Mayor Joetta said.

“Also during this strike there were no arrests, no destruction of property and no injuries. Now that’s a Class ACT!,” Ft. Gay’s most energetic leader in decades added.