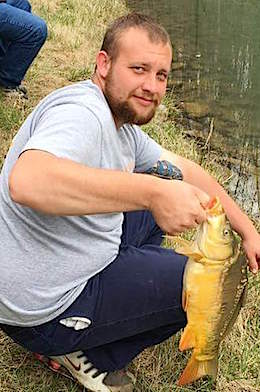 According to the Wayne County Sheriff’s office,  Casey Robinson, 28 of Fort Gay, WV was killed in a car accident on Saturday.

The single car wreck on Big Hurricane Creek located in Ft. Gay proved fatal to Mr. Robinson. There was another person injured, however the name was not released and there is no word on his/her condition at this time.

The cause of the crash is under investigation by the West Virginia State Police and the Wayne County Sheriff’s Department.