Ashland, Ky. (February 20, 2018) – On Tuesday morning, February 20, 2017 the Kentucky State Police Post 14 in Ashland was contacted by the Lawrence County School system and advised of a second threat allegation involving another student at the high school. This allegation involved another male juvenile at the high school and was in no way related to the unfounded rumor from earlier in the day. (SEE STORY BELOW) 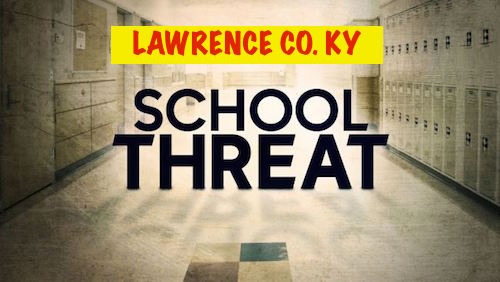 Trooper Forest Newsome U/762 responded and began an investigation.

During the course of the investigation it was determined a 17 year-old male student at the school had made statements related to him carrying out a school shooting.

The Lawrence County Attorney’s Office and Lawrence County Court Designated Worker were consulted and the 17 year old juvenile was charged with Terroristic Threatening 2nd Degree and has been lodged in the Boyd County Juvenile Detention Center.

With the quick response and assistance provided by the Lawrence County School Administration the Kentucky State Police was able to resolve both threat incidents received at the high school today.

Ashland, Ky. – On Tuesday, February 20, 2017 the Kentucky State Police Post 14 in Ashland was contacted by the Lawrence County School system and requested to conduct an investigation into a report of threats being made by a male juvenile at the school.

Information had been received from students claiming a male at the school had made both verbal threats and social media posts claiming he was going to carry out acts of violence at the school.

A joint investigation between school administrators and Troopers determined the allegations were untrue and had been fabricated by another student at the school. The allegation of social media postings were also false and part of the rumor started by the female student.

The student responsible for spreading the rumor has been disciplined by the school system for the role they playing in the incident.

The Kentucky State Police in Ashland requests any threats of violence received be reported to the appropriate authorities, but urge all individuals to refrain from spreading any information that is not factual.

Parents are asked to discuss the seriousness of these complaints with their children. All complaints should be reported, but children need to understand the damage that can be caused by spreading false rumors of this nature. 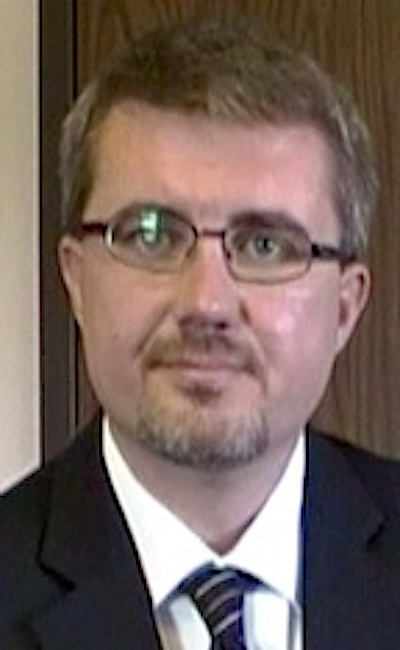 “…The Lawrence County School System received a second report earlier concerning a threat made by a Lawrence County High School student. For clarification, the student was not in attendance in our schools today.

Also, this event WAS IN NO WAY related to the rumors that were addressed earlier today. School officials reported this to the Kentucky State Police.

Finally, I sincerely appreciate the work of KSP and the commitment of our local law enforcement to be in our schools in the days to come.”