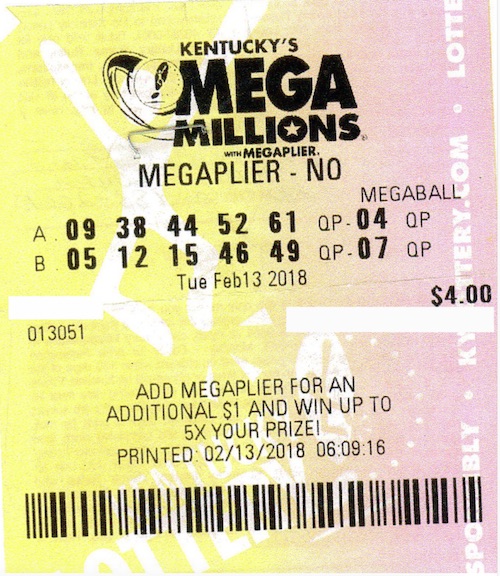 Valentine’s Day might consist of flowers or chocolates but for one man from Louisa, it was a million dollars.

Yesterday morning around 6:30 a.m., the Lawrence County man tentatively identified as Rick Cyrus stopped at the Louisa BP #17 to check his Mega Millions ticket from the February 13, 2018 drawing.

The clerk scanned his ticket and informed him that he’d won too much for the store to pay.

“We checked the winning numbers against my ticket and I was like, okay.  At first I figured it was probably $1,000 but after researching further, I found out it was much more,” Cyrus said.

The Louisa resident is looking ahead to retirement and says his winnings will help.  After taxes, he received a check for $700,000.

The winner would not consent to posing for a picture for Ky. Lottery officials who would not reveal his name at his request although the information is public record, and store clerks have been reluctant to give out his name, either. 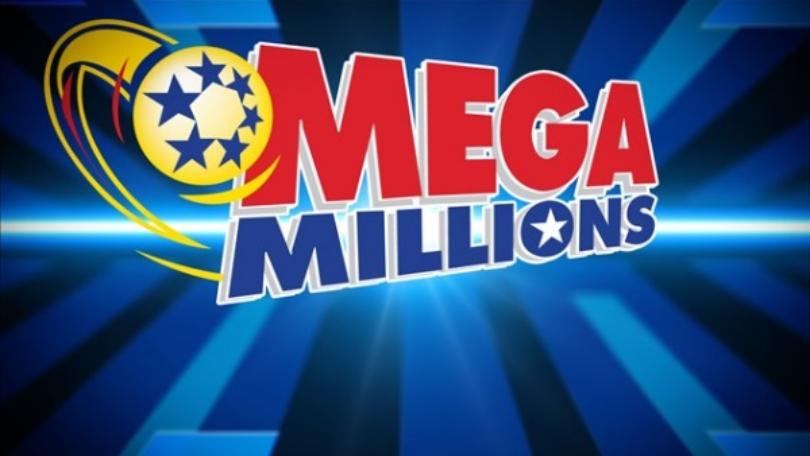 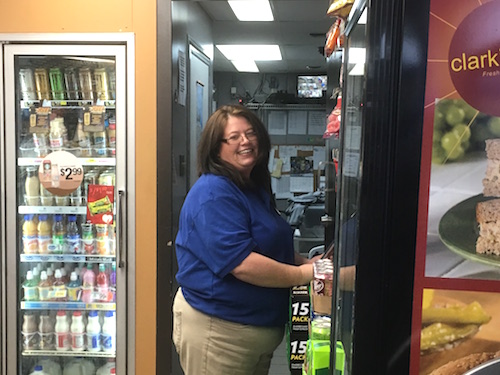 Officials with the Kentucky Lottery say the ticket matched five white ball numbers, but not the Mega Ball to win the game’s second prize. The winning numbers for the February 13, 2018 drawing were 5, 12, 15, 46, 49, with Mega Ball 1.

The retailer that sold the winning ticket will receive a selling bonus of $10,000.

Officials say the winner has not yet come forward. So far, the name of the winning retailer has not been released.