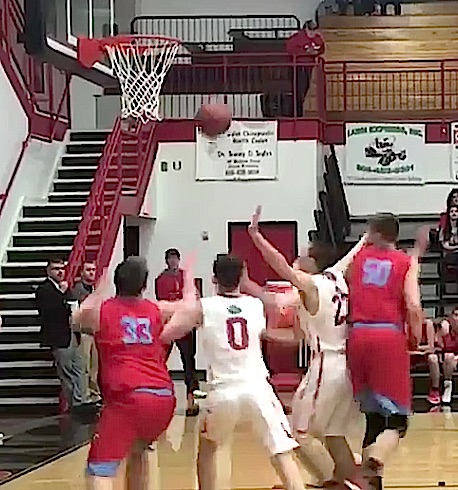 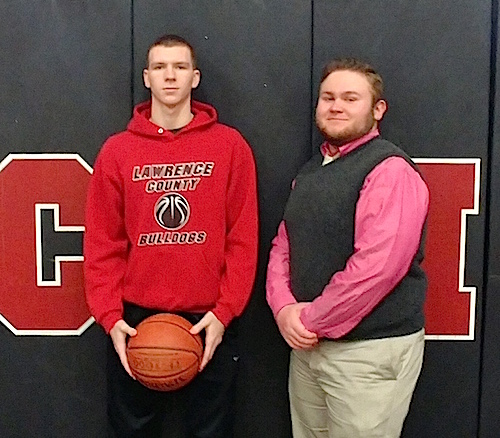 The Bulldogs trailed 51-39 going into the final period out scored the Cardinals by 10 points but it wasn’t enough to get the victory.

LCHS hit 11 three pointers and went 8-17 from the charity stripe. 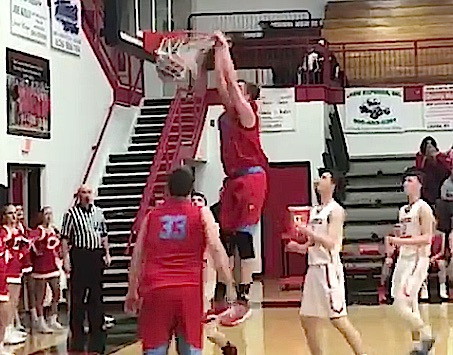 Lawrence Co. will begin postseason play next Tuesday at Floyd Central in the 58th District tournament.

“… Weston is a kid who plays so hard and fights for us defensively. He’s the most physical player we have and he did a great job battling against a much bigger player tonight. He’s a great kid and a great student. He’s also already enlisted in the military. Great all around kid. Very proud of him.”

“… Tonight we played hard. Just had a small 3 minute stretch to start the second half that was the difference in the game. Also going 8-17 from the line was a back breaker.”