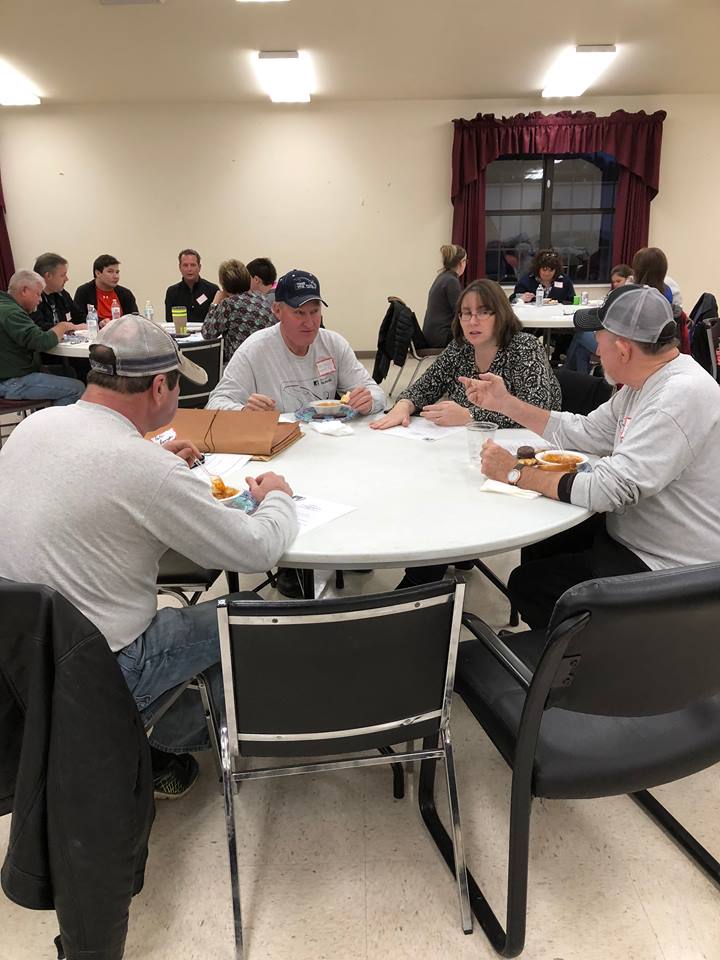 A large crowd joined together for the Louisa Trail Town meeting Thursday, January 25, 2018.

Mayor Les Stapleton from Prestonsburg attended as well as Mayor Joetta Hatfield and all of the Fort Gay City Council. In addition representatives from WV Congressman Evan Jenkins’ office and Robert Thompson from the WV House of Delegates also were in attendance. 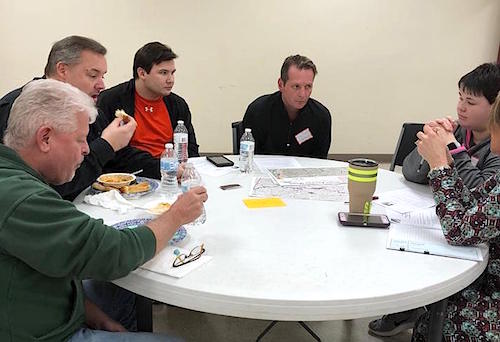 Attendees heard about the trails to be developed not only in Lawrence County but in the entire Big Sandy/Tug Fork region.

The consensus at the meeting was that now is the time for Lawrence County and ALL of our neighbors to work together on projects to bring visitors to our area because TOURISM IS ECONOMIC DEVELOPMENT!