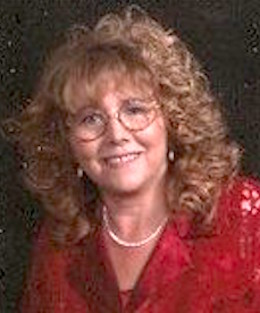 Dolly was born April 20, 1955 in Lodi, Ohio to the late Wray and Marlene Hershey Winchell. In addition to her parents she was preceded in death by her son Ronald Robinson; brothers Douglas Winchell and Danny Wray Winchell; step mother Ruby Winchell and step sister Louise Daniels.

Online condolences may be expressed to the family at www.youngfuneralhomeinc.com.

Young Funeral Home has been entrusted with the care of Mrs. Robinson.

FT. GAY MAN DIES AFTER BEING STRUCK BY VEHICLE ON US 23 NEAR BSRDC