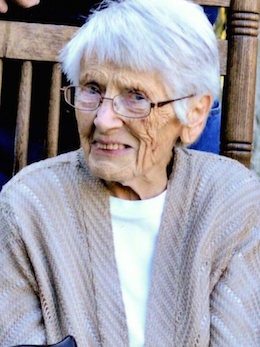 She was born May 13, 1925 in Louisville, KY to the late Clarence Fogles and Carrie Patterson. Betty was retired from Three Rivers Medical Center where she was a Nurse’s Aide. In addition to her parents she was preceded in death by her husband Carl Fluty, son Robert Allen Fluty and sister Dorthey Damron.

Funeral Services for Ms. Fluty will be conducted Friday, January 19, 2018 at 1:00 PM at the Young Funeral Home Chapel with Pastor Steve Ramey officiating. Burial will follow in the Endicott Cemetery in Ft. Gay, WV.

Online condolences my be expressed to the family at www.youngfuneralhomeinc.com. Young Funeral Home has been entrusted with the care of Ms. Fluty.