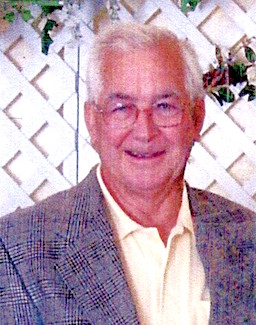 He was born February 8, 1940 in Fulton, Ohio to the late A.J. and Eula (Peterman) Hobson. Fred was also preceded in death by his brother Truman Hobson.

Funeral Services for Fred Hobson will be conducted Tuesday, January 16, 2018 at 1:00 PM at the Young Funeral Home Chapel with Paul Stepp officiating. Burial with Military Honors will be follow in Golden Oaks Cemetery, Ashland, KY.

Online condolences may be expressed to the family at www.youngfuneralhomeinc.com. Young Funeral Home has been entrusted with the care of Mr. Hobson.