A puppy, border crossings, love on the run:

To the saga of Eric C. Conn’s journey from wealthy Eastern Kentucky attorney to fugitive felon captured at a Pizza Hut in Central America, add this nugget:

Conn says he used a puppy to cross the border from Mexico into Guatemala, thinking it would help him get past security officers.

“The little guy was not exactly Rin Tin Tin, but I thought almost everyone loves puppies,” Conn said.

In his first communication with the media since being captured, Conn, 57, sent the Herald-Leader a 42-page, two-part, hand-written letter with his account of why he decided to flee sentencing in a massive Social Security fraud case, and information on his six months on the run. 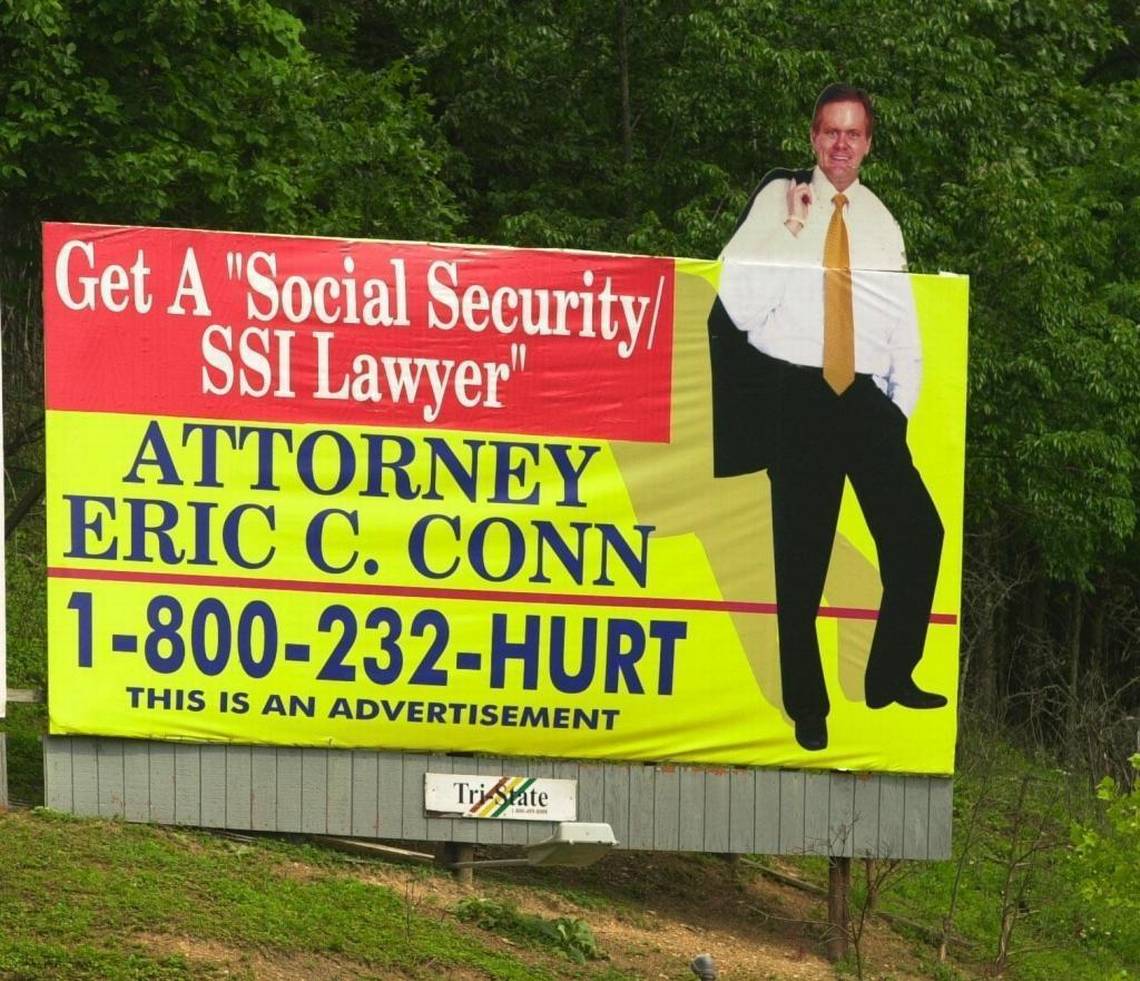 Conn, who in solitary confinement in the Grayson County Detention Center while awaiting trial on escape and other charges, also called the newspaper from jail.

It’s a tale worthy of Conn’s larger-than-life persona, including how he pretended to be engaged to a woman so authorities wouldn’t check his identification while on a bus, and how he says police in Honduras, where he was captured on Dec. 2, offered to let him go in return for a bribe he couldn’t cover.

Conn said having to look over his shoulder while a fugitive was miserable. 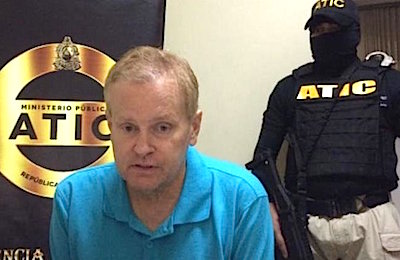 “Honestly, honestly, it was horrible,” he said. “I never got one true minute of relaxation.”

Conn was scheduled to be sentenced to 12 years in prison last July after admitting he included fake medical evidence in claims for hundreds of clients seeking Social Security disability benefits.

Conn said in his letter that before he pleaded guilty, he had suffered “painful guilt” over his illegal acts.

“The actions I took to ensure that my clients would receive their disability benefits were unjustifiable,” Conn wrote.

Conn was on home detention awaiting sentencing, but while in Lexington June 2 for an approved meeting with his attorney and prosecutors, he cut the electronic monitor from his ankle and fled.

A man who had worked for Conn at his law office in Floyd County, Curtis Lee Wyatt, allegedly supplied Conn with a 2002 Dodge Ram pickup truck to use in escaping.