Louisa, Ky. —  Louisa Middle School 8th grader Blue Fletcher remained perfect on the mat as he moved to 27-0 on the season which includes 26 pins/falls. Blue wrestles for Carr Wrestling Academy. 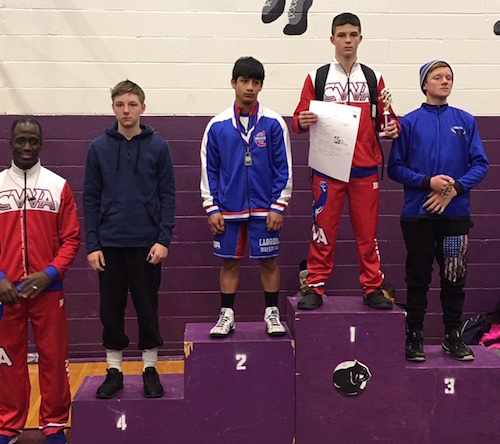 On December 2nd Fletcher traveled to Louisville and wrestled in the Bluegrass National tournament at the Broadbent Arena. He went 3-0 with 3 falls/pins and earned the honor of all American. 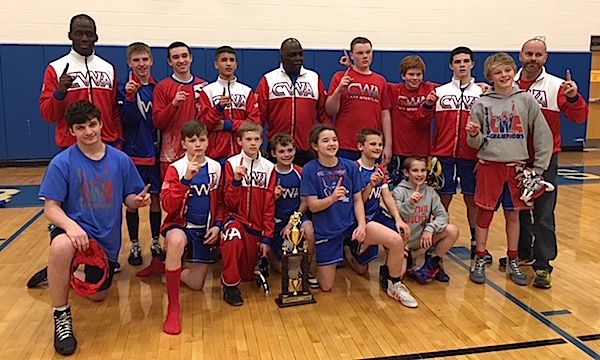 On December 9th Fletcher and his team Carr Wrestling Academy traveled to Twenhofel Middle School and wrestled in the Twenhofel Duals. As a team they finished 1st out of 18 teams. Fletcher went 5-0 with 4 falls/pins. Blue bumped up from the 130 pound weight class to the 140 pound weight class and wrestled the number 1 ranked middle school wrestler in Kentucky at 140lbs. He won 9-2 in that match. 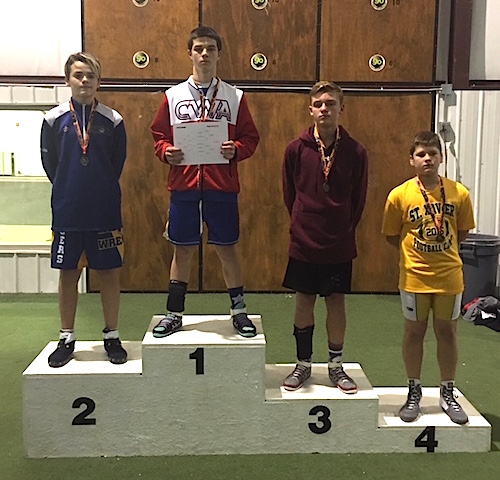 On December 16 Fletcher traveled to Paducah in Western Ky and wrestled in the 3 Rivers Rumble. He went 3-0. 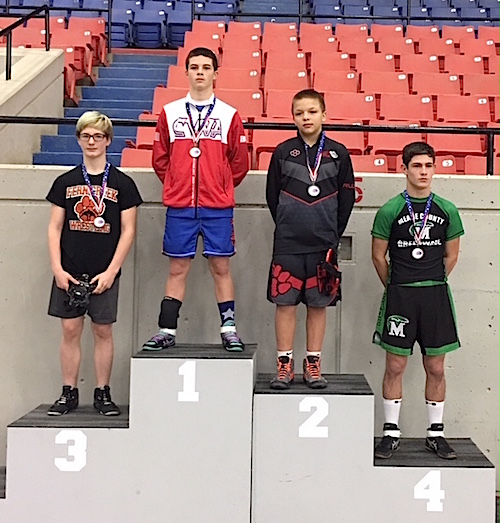 After Christmas Blue traveled to Ohio and wrestled in the 33rd annual Chris Herman Memorial tournament in Cincinnati Ohio at Elder High school. This tournament is known annually as one of the toughest middle school tournaments in all of Ohio. Blue went 4-0 with 4 pins to win a very tough tournament.

His upcoming schedule is

*  January 6th at The Bearcat Brawl in Walton Verona Ky.

*  January 13th at the Mustang Brawl in Anderson County Ky.

*  January 27th at the KFEC Middle School State Duals at the Broadbent Arena in Louisville Ky.

*  February 3rd at the Kentucky Middle School State Championship at the Broadbent Arena in Louisville Ky.