Fallsburg, Ky. — The Dragons went two for two against Wurtland on Wednesday night at Home in front of a nice crowd.

In the first game of the night Gunnar Woods poured in 29 points to lead the Dragons to a 39-34 B team victory over the visiting Wildcats. Ryder Brown tallied 8 points and Will Copley chipped in 2 points in the win.

In the second game of the night the Dragons walked away with a 50-29 victory over the Wildcats in the A team game.

On Tuesday night the Dragons made the trip across the river to face a very good undefeated Crum team with Fallsburg falling in both games.

The Dragons put up a good fight for the first half before the Crum size took over in the second and went on to win the A team game 61-26 in the Mountaineers’ brand new gym.

Fallsburg trailed 12-8 after one period and 26-14 at halftime. In the second half it was all Mounties. 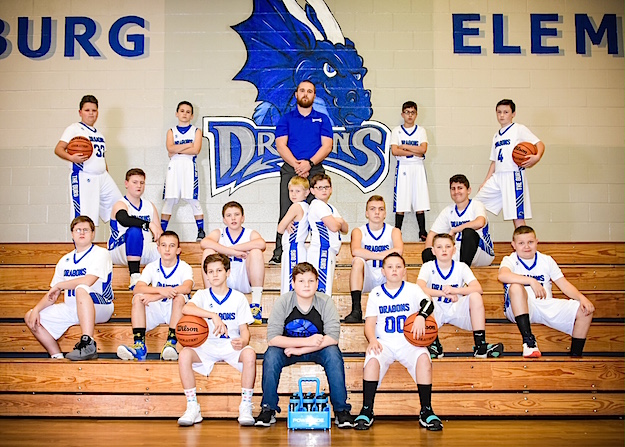 Crum was led by the dynamic duo of Jesse Muncy and 6′-4″ Steven Ward who combined for 49 points in the victory, Roy Muncy tallied 6 points, Nick Block, Chris Johnson and Hunter Wallace had 2 points each.

In the first game of the night it was the Mountaineers winning the B team game 35-31 in a really good game that went back and forth for much of the night.

The Dragons led 11-9 at halftime and 21-19 going into the final period before Crum outscored Fallsburg 16-10 to preserve the victory. 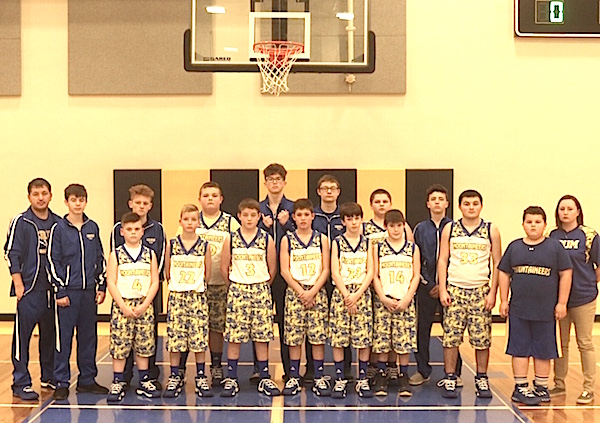 “… Wednesday night we were able to grind out a tough win at Home vs Wurtland. It was great to get two wins right before the Christmas break. We will give the players a few days off for the holidays.”

“… We’ve got a great group of young players who are eager to work hard and get better, day in and day out. We may not be the most talented team, but we’ve got a group of competitors who will fight and out hustle most teams.”