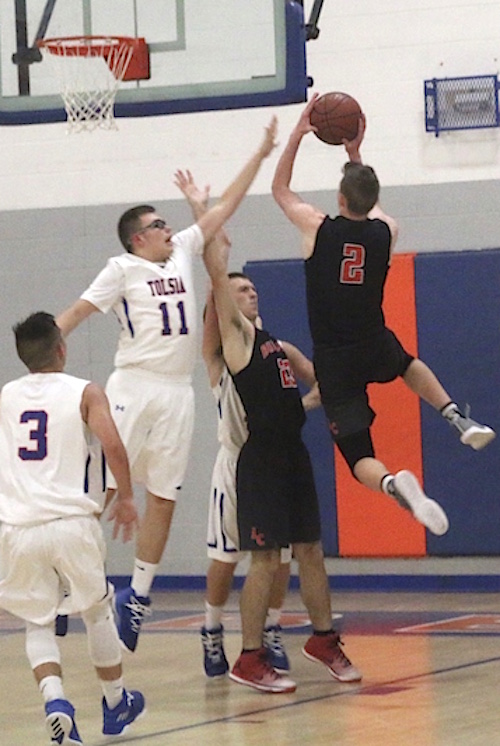 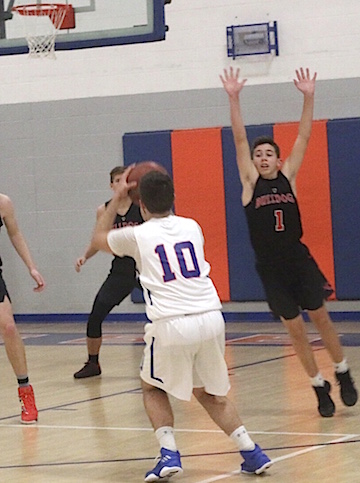 run. Tolsia would cut the lead to 7 on a couple different occasions, but could not get any closer. 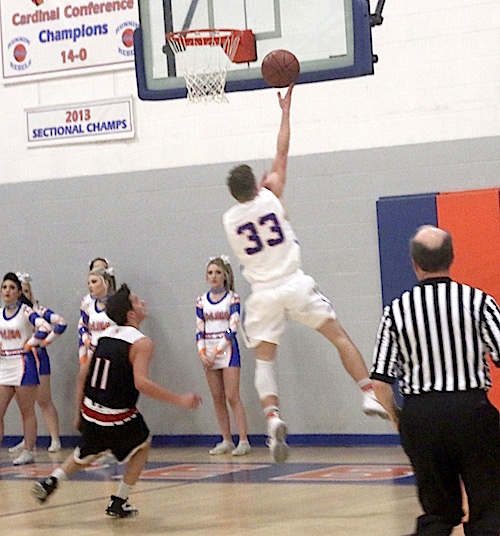 On Tuesday night at Rebel Arena in the season opener for both teams, Nitro ( 1-0 ) dispatched Tolsia ( 0-1 ) spoiling the debut of Rebel Head Coach Todd Maynard 106-67.

The Wildcats jumped out to a 25-4 lead after one quarter. Tolsia played Nitro even in the second quarter led by Senior Jonathon Johnson’s 16 point outburst to make the score 53-32 at Halftime.

In the second half Nitro would widen the lead and never look back secure the road victory.

Tolsia will be back in action on Tuesday night at Home vs Ambassador Christian.

“… I told the kids this was going to be a battle and Tolsia came out making shot after shot, we finally got out of our press and that changed the game a little. Fell behind early and then starting making some shots.” Tyler Maynard, Chase Sartin and Cody Maynard were all very good tonight.”

“… This game hasn’t been played since 2011 so these kids don’t really know much about this rivalry and how intense it was going to be. They come to our place later in the year. Glad this game is back on our schedule.”