14 YEAR-OLD JUVENILE FLIPS OUT ON DRUGS, FIRES SHOTS AT SUBJECTS

On December 3rd, 2017 at approximately 2:15 pm the Lawrence County 911 Center received an EMS call reference a 14 year-old juvenile that was unresponsive and possibly under the influence of drugs on Pigeon Roost Road in Lawrence County. 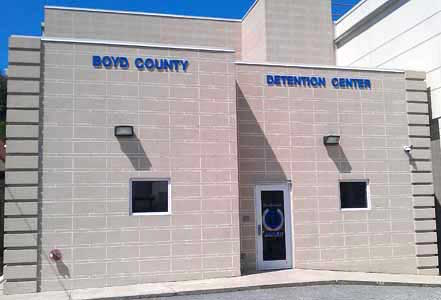 While the ambulance and fire department were en route to the location
911 received a second call stating that the juvenile had become combative
and had retrieved a firearm, threatening to shoot people and then fired
shots toward subjects. 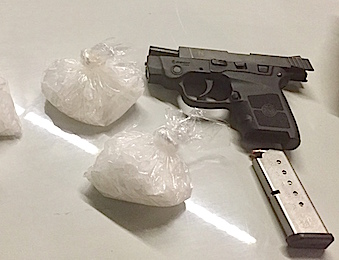 At that time the Lawrence County Sheriff’s Office was dispatched as well as the Kentucky State Police. While law enforcement was en route the caller stated that the juvenile had fired multiple shots.

A short time after the arrival of law enforcement the juvenile was taken
into custody without incident. The juvenile was lodged in the Boyd County
Juvenile Detention Center. No one was injured in the incident.

An investigation is being conducted by Chief Deputy Mark Wheeler and the
Lawrence County Sheriff’s Office. They were assisted at the scene by the
Kentucky State Police. Netcare Ambulance Service also responded to the
scene as a precaution and Blaine Fire Department was placed on standby.